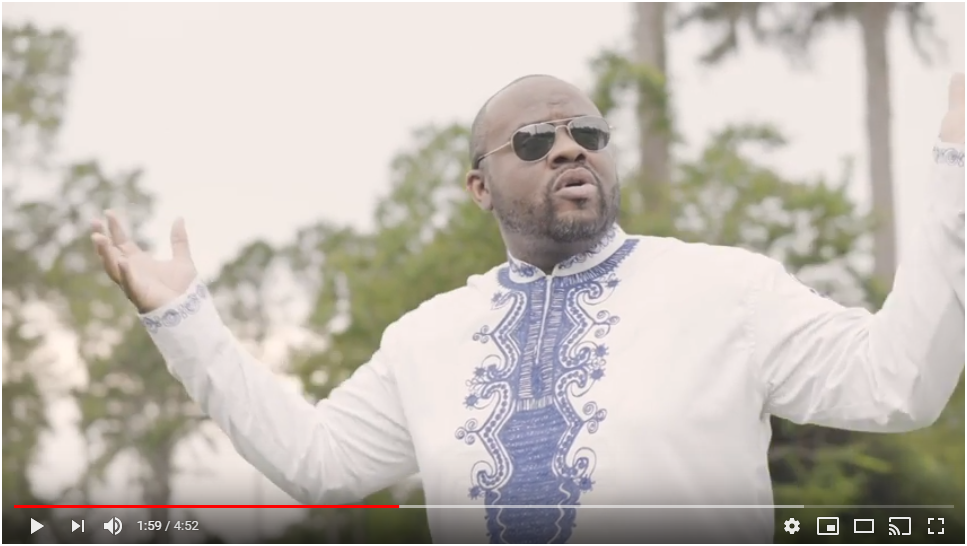 October 29, 2018 (Springdale, Arkansas) – The music video for “Worship In Me,” the No. 1 single from Nashville-based singer/songwriter and recording artist Michael Edmonds, is being released today. The video can be viewed here. “Worship In Me,” which debuted at No. 1 at Christian Radio Chart, currently is playing at Christian INSPO/Soft AC and Christian AC radio outlets.

Edmonds credits his aunt with encouraging his musical pursuit.

“One day, when I was on the train coming from the studio, I felt God pulling on my heart telling me, ‘I didn’t call you to do this. You are supposed to do this for my Kingdom.’ I told the label I wasn’t doing this anymore and walked away,” Edmonds said, “By the grace of God, I never heard from them again.”
Edmonds’ call to sing for the Lord has taken him to the stage of the legendary Apollo Theater. He also has appeared on numerous local and national TV and radio shows, won multiple national music awards and released a Top 5 single, “Overcome the World.”

In recent months, Edmonds has appeared on Cornerstone TV Network’s “Real Life 360” and on “Friends & Neighbors” from Atlanta Live Studios, which airs nationally on the NRB Network and several other broadcast stations. Edmonds.