‘JFY (Just for You)’ Marks Debut from Nigerian-Born Worship Leader 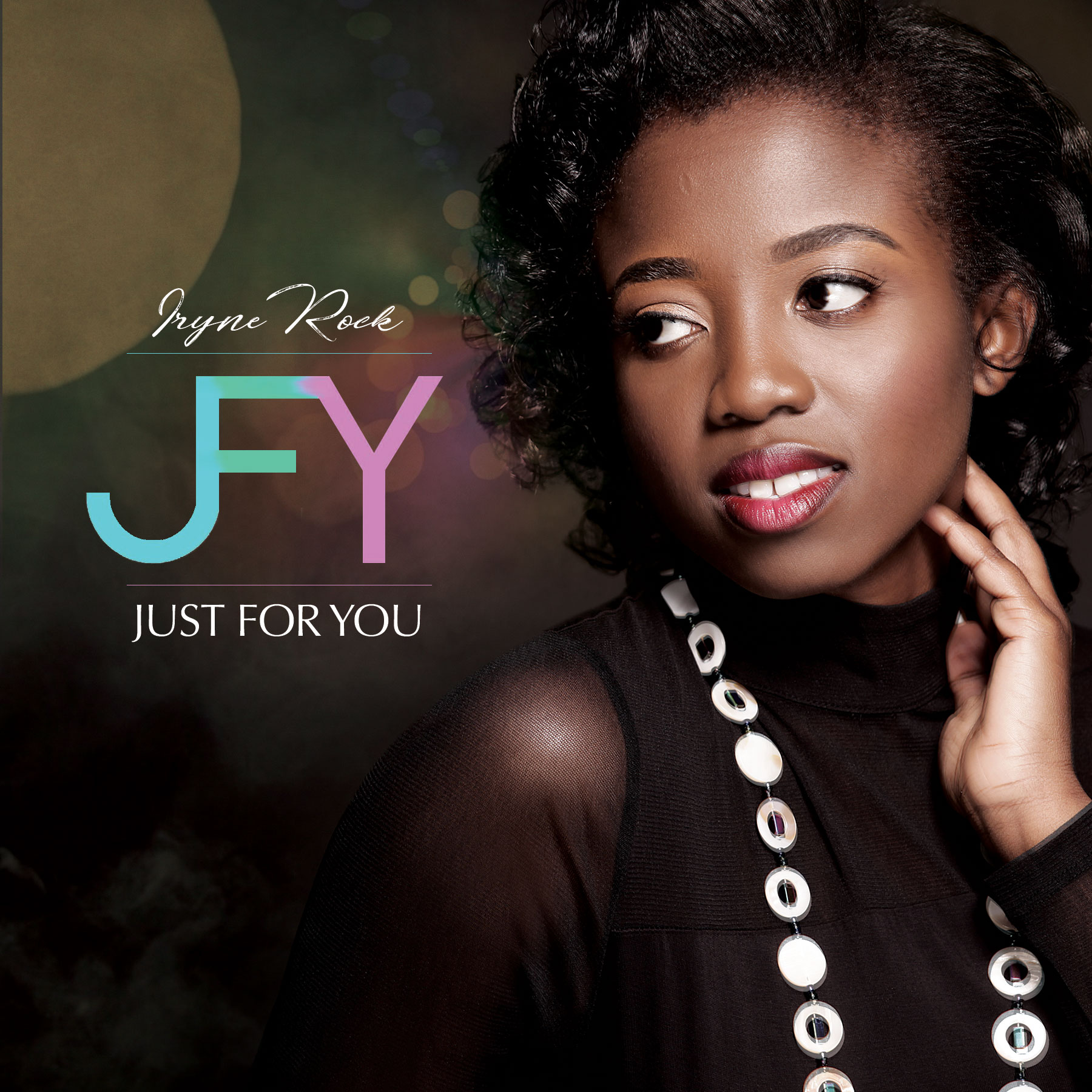 May 25, 2018 (Springdale, Arkansas) –“JFY (Just for You),” the debut album from new artist and worship leader Iryne Rock is being released today. The 11-song project has yielded the Nigerian-born singer/songwriter’s first single, “Fire In My Veins,” which currently is playing at Christian AC and Christian CHR-formatted radio outlets.

“I have been counting the days until the release of ‘JFY (Just for You)’ for so long,” Rock said, “and now it’s here! I hope you guys are ready for this album! You might want to come with your dancing shoes and a heart of worship as we all focus on the one and only God.”

Rock, who is a worship leader in her home state of Maryland, grew up listening to the likes of Leon Patillo, Bebe and Cece Winans, Michael W. Smith, Bryan Duncan and others. She sang in the choir as a child in her native Nigeria, but it was in her home church at Solomon’s Porch Worship Center in Jessup, Maryland, where Rock began seriously writing music.

“It is through the leading of the Holy Spirit that I wrote and produced ‘JFY (Just for You),” Rock said “The mission of this album is to create music that will draw the listeners closer to God and it is my hope that all who hear it will be blessed.”

A lyric video for the first single, “Fire In My Veins,” is available on YouTube, along with an artist profile video.