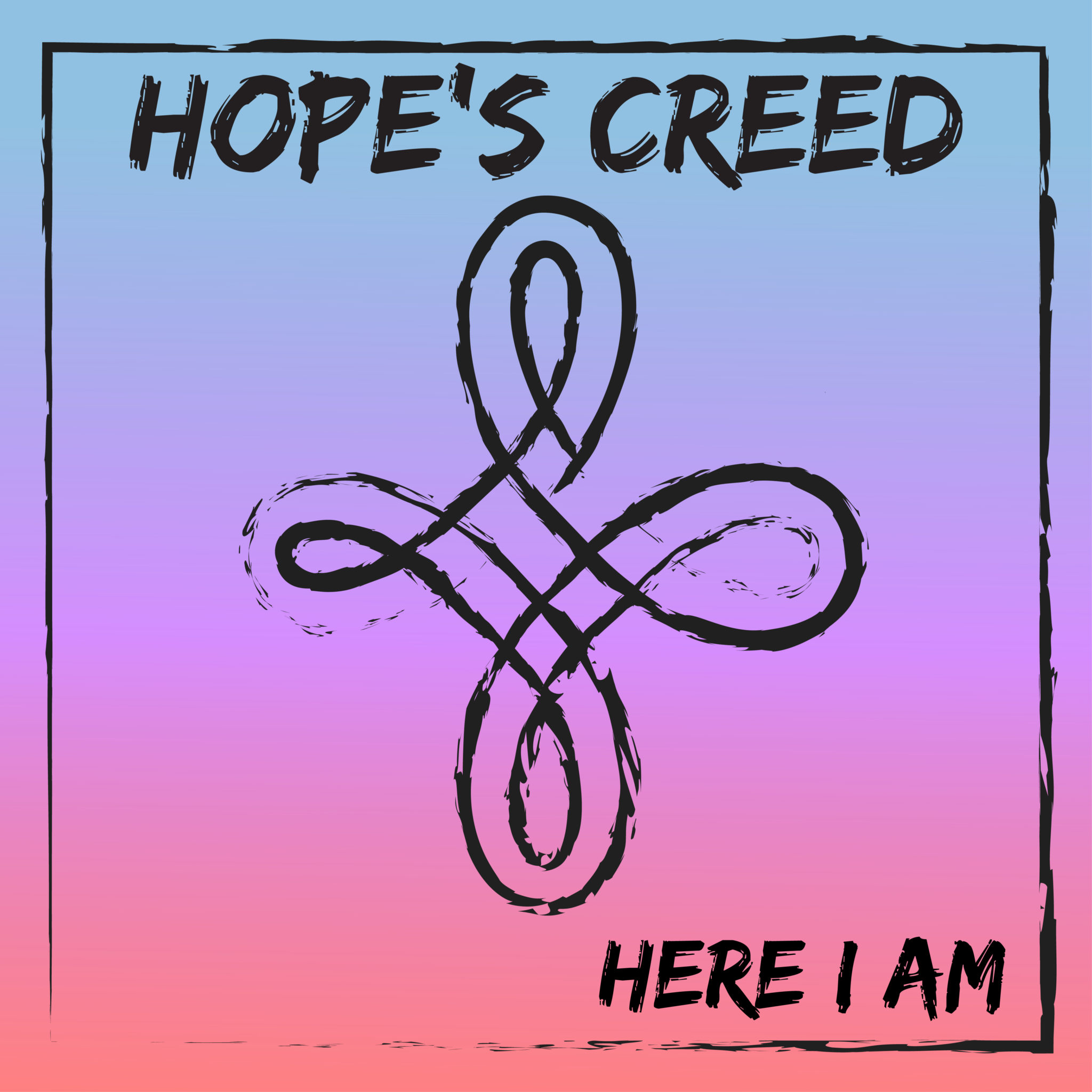 “Our aim is to produce songs of a high caliber both lyrically and artistically,” says Luy, “songs that can be enjoyed and appreciated by people inside and outside the Church.”

Hope’s Creed is a newly-formed nine-member collective of artists from Calgary, Alberta. The members – worship leaders Kristal Chalmers and Jessie Moore, worship pastor David Klob, songwriter Jayne Luy, and other musicians – have created music that blends gospel, rock, pop and country. “Here I Am,” produced by Cory Bitner, was released in June.