NEW SINGLE FROM THE REID PHIFER PROJECT OUT TODAY

“Who Is Like Our God” Goes for Adds to Christian AC, Worship Radio 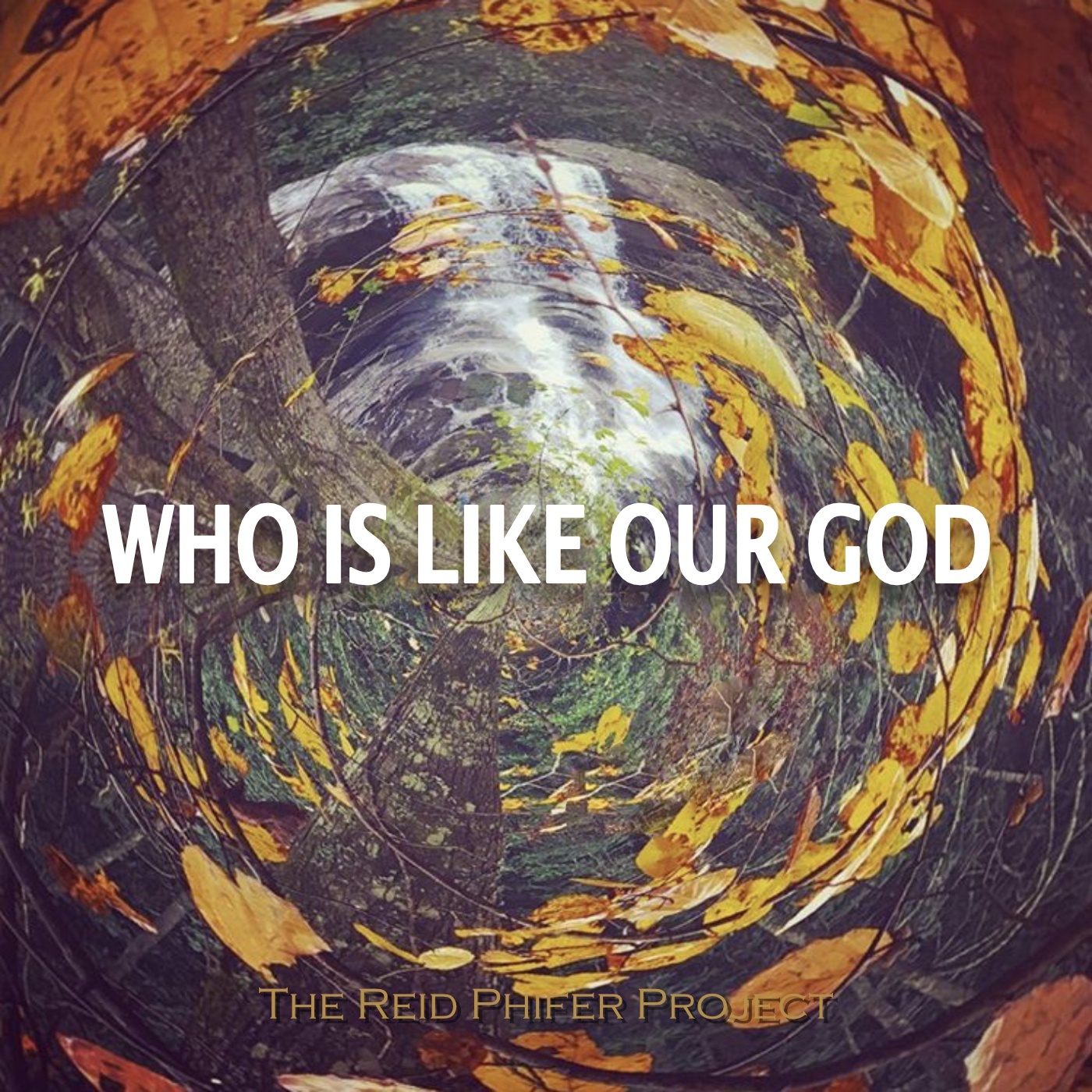 January 14, 2020 (Springdale, Arkansas) – “Who Is Like Our God,” a new single from The Reid Phifer Project, is set to go for adds to Christian AC and Worship-formatted radio outlets today.

“This song is our declaration that there is no one like our God,” says Reid Phifer, songwriter of the single and the band’s namesake.

Phifer, who leads The Reid Phifer Project, is a worship pastor and songwriter. Originally from Arkansas, he now is based in the Chicago area. Desiring to make a difference for the Kingdom of God with his music, Phifer donates 100 percent of music royalties to ministries that are making a difference in the world in Jesus’ name.

“Who Is Like Our God,” produced by Ryan McConnaughay, is available on iTunes, Apple Music, Spotify, Amazon, and other digital retailers and streaming services.