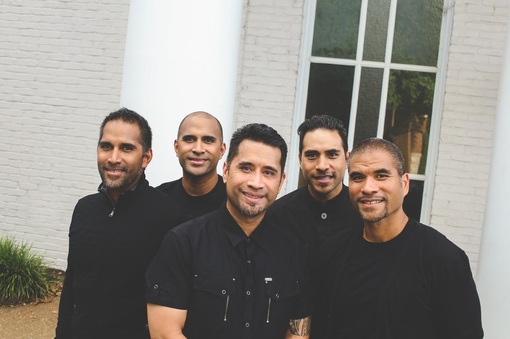 “With the release of ’10,000 Reasons,’ we are humbled to bring our arrangement of this classic song to our fans and to Christian radio,” says James Katina. “Our prayer is that others who hear the song will be filled with awe at the majesty of our Lord.”

The band has been touring heavily since the release of Sunday Set, including the Katina & Kuzins Cruise to the Bahamas in mid-January. Future dates take the band to Alabama, Texas, California, Hawaii, Tennessee, Ohio, Illinois, Pennsylvania and Maryland. For a complete tour schedule, visit thekatinas.com/tour.

Sunday Set, featuring signature arrangements of 10 popular worship songs, is available at iTunes (digital) and thekatinas.com (physical CDs). Todd Collins, who was one the producers for the first three albums released by the Katinas on Gotee Records, is on board as producer of Sunday Set, with Steve Lotz mixing the record.