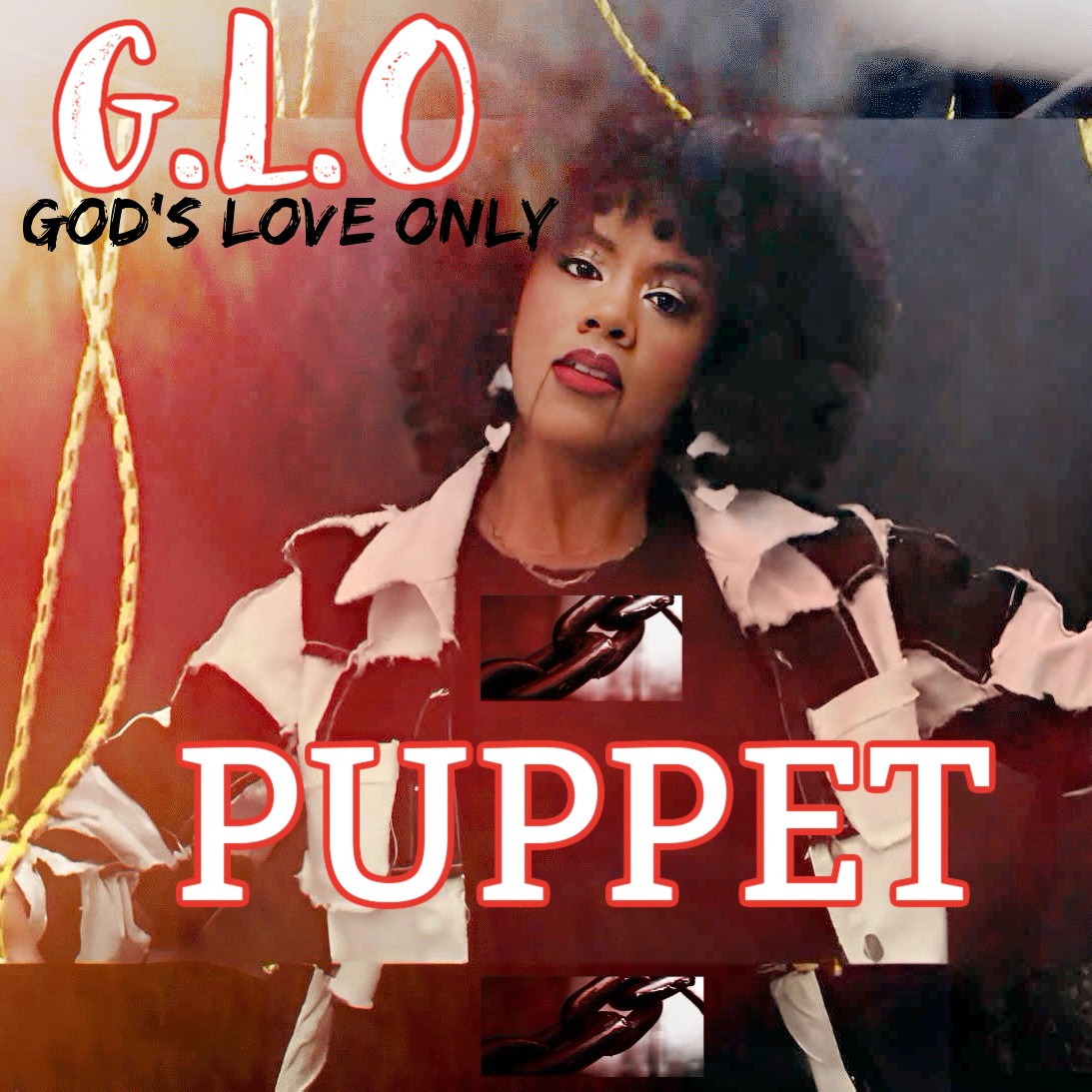 NASHVILLE, Tenn. (February 8, 2022) – “Puppet,” a new single from G.L.O, which stands for God’s Love Only, goes for adds today to Christian Rap/Hip Hop and Christian CHR-formatted radio outlets. The video for the powerful song can be viewed on YouTube. The song also is available to buy/stream on all digital platforms.

Based on Romans 6:18, the new single is “a lyrical proclamation to the enemy,” G.L.O says, adding, “Upon receiving Christ Jesus, satan no longer has power over our lives.”

Kim Ruiz wrote the lyrics and the music is by Alex Rene Espinoza, who also produced the song. “Puppet” follows the No. 1 “Ignite,” which debuted in the top spot when it dropped at Christian Hip Hop and Christian CHR-formatted radio outlets in 2021.