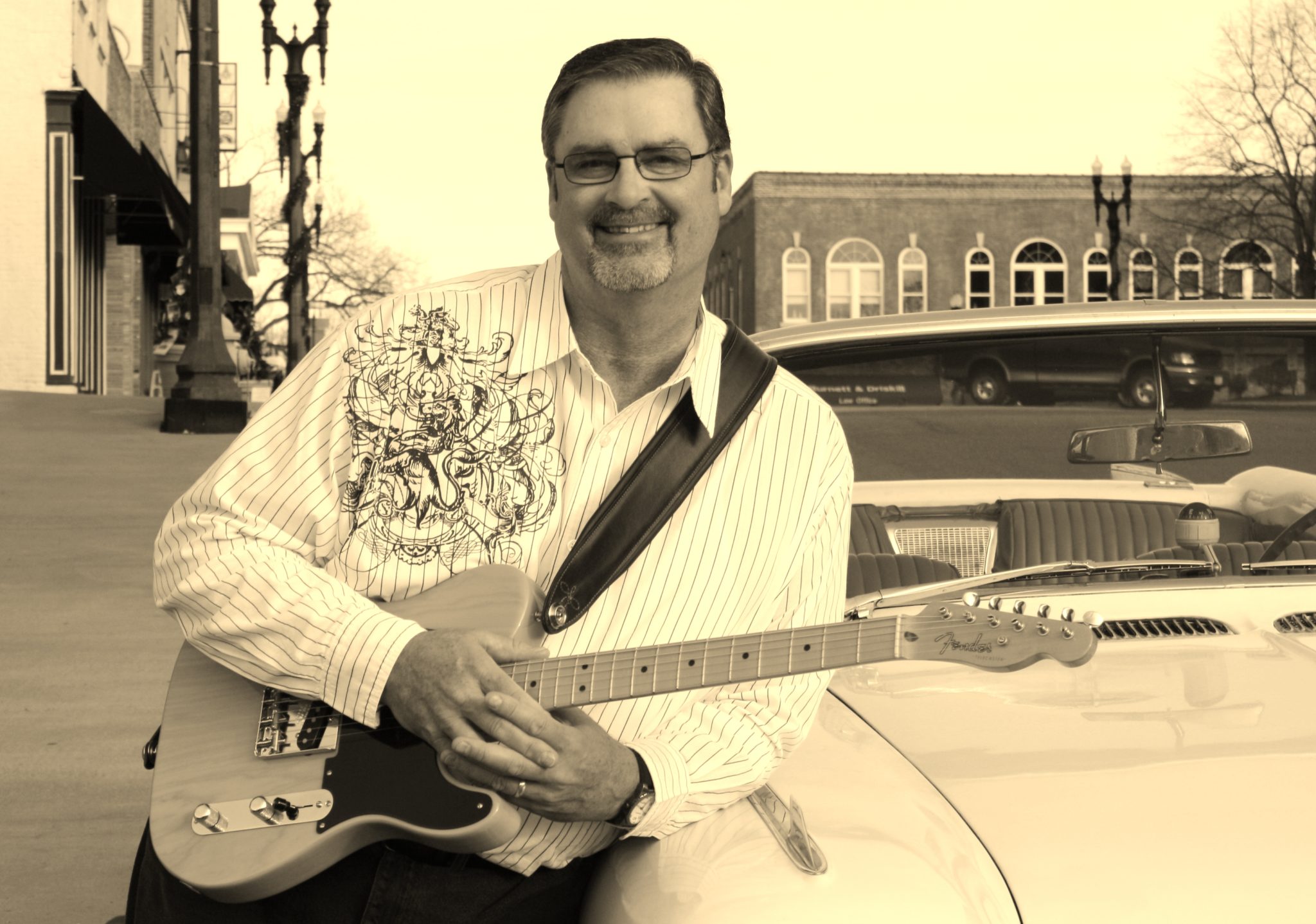 December 12, 2017 (Springdale, Arkansas) – Veteran singer/songwriter and worship leader Randy Seedorff and his band Soul Purpose will be ministering to the men of Kansas City Rescue Mission at 7 p.m., Thursday, December 14. The musicians will perform a concert of traditional Christmas music and original songs for the residents. The playlist will include Seedorff’s single, “Fearless,” which currently is playing at Christian INSPO/Soft AC and Christian AC-formatted radio stations, with a video available at YouTube.

More than 1,400 men seek services annually at the Kansas City Rescue Mission, an organization that offers relief, recovery and re-entry programs for its clients. To learn more about the organization, visit the website at kcrm.org.

Seedorff, who is known for his work with Soul Purpose, performs throughout the Kansas City area.