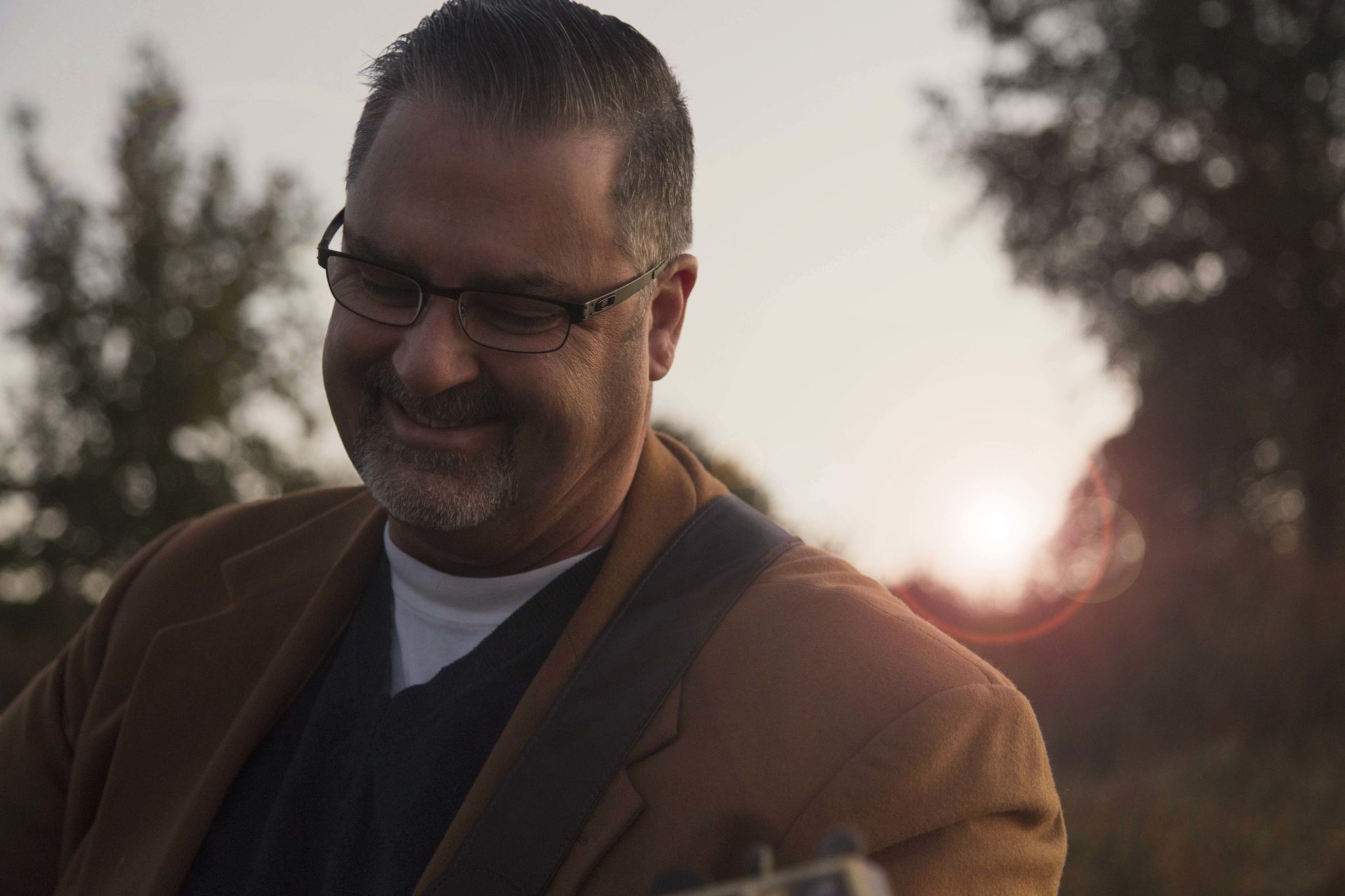 October 20, 2017 (Springdale, Arkansas) – Veteran singer/songwriter and worship leader Randy Seedorff is releasing a music video for his current radio single today. The music video for “Fearless,” which is playing at Christian INSPO/Soft AC and Christian AC-formatted radio stations, is now available at YouTube.

The video to the upbeat song features Seedorff in the studio, singing vocals and playing lead and rhythm guitars.

Seedorff, who is known for his work with Soul Purpose, recently performed at a charity concert with Soul Purpose, Kansas City Blues Band Cenacle and singer/songwriter Bob Jenkins. The event, held at Dearbrook Covenant Church in Lee’s Summit, Missouri, benefited Samaritan’s Purse and the organization’s work with disaster relief for those affected by hurricanes in Houston, south Florida and Puerto Rico, as well as victims of the wildfires in the Northwest.