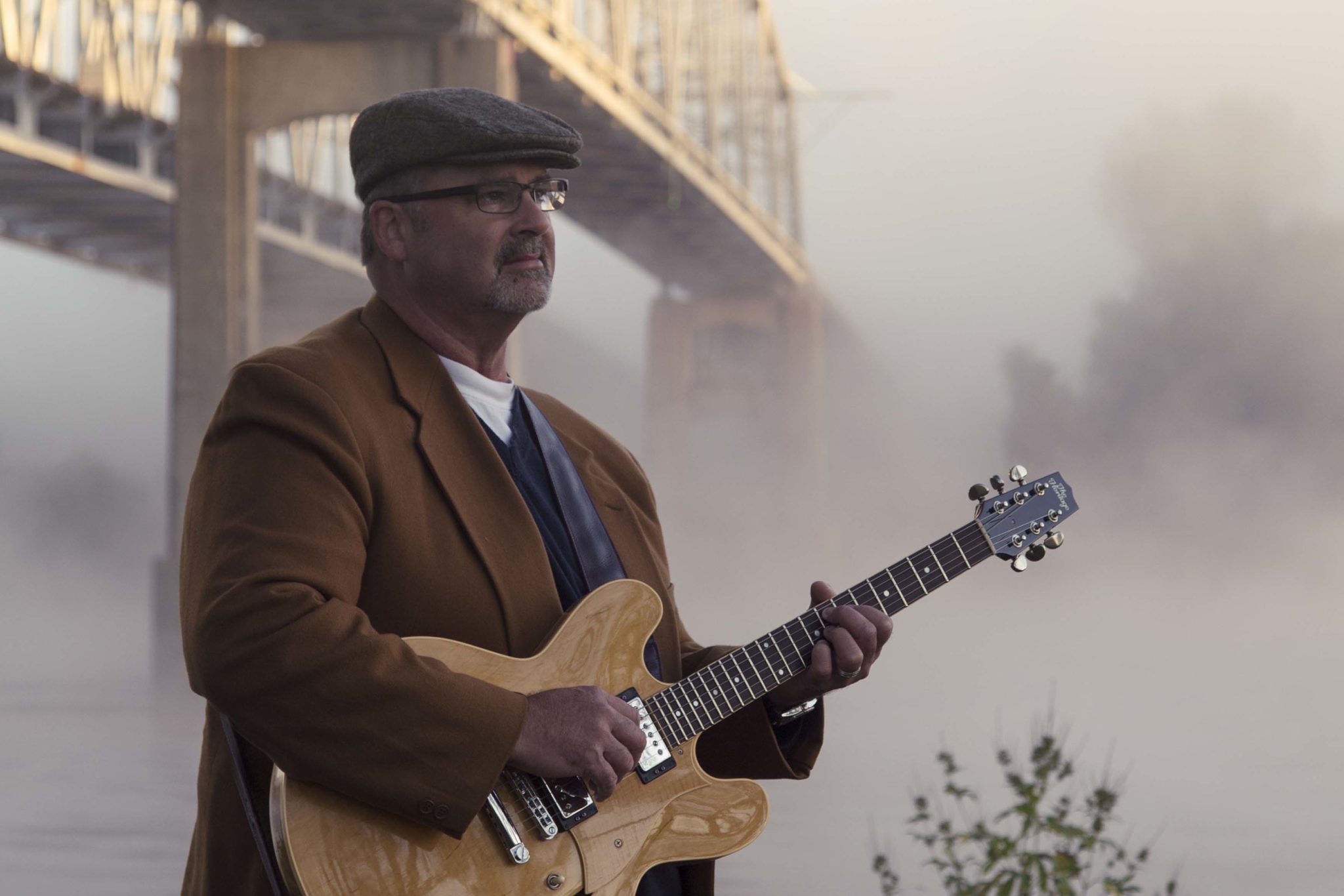 Seedorff, who is known for his work with the band Soul Purpose, is releasing the single from his solo project, titled “Elevate.” “Elevate” was produced by Larry Gann at Awe Struck Studios. In 2013, Gann produced Soul Purpose’s first album, “Rearview Mirror.”

The result is a seven-track EP, with “Fearless” as the lead single from the project.