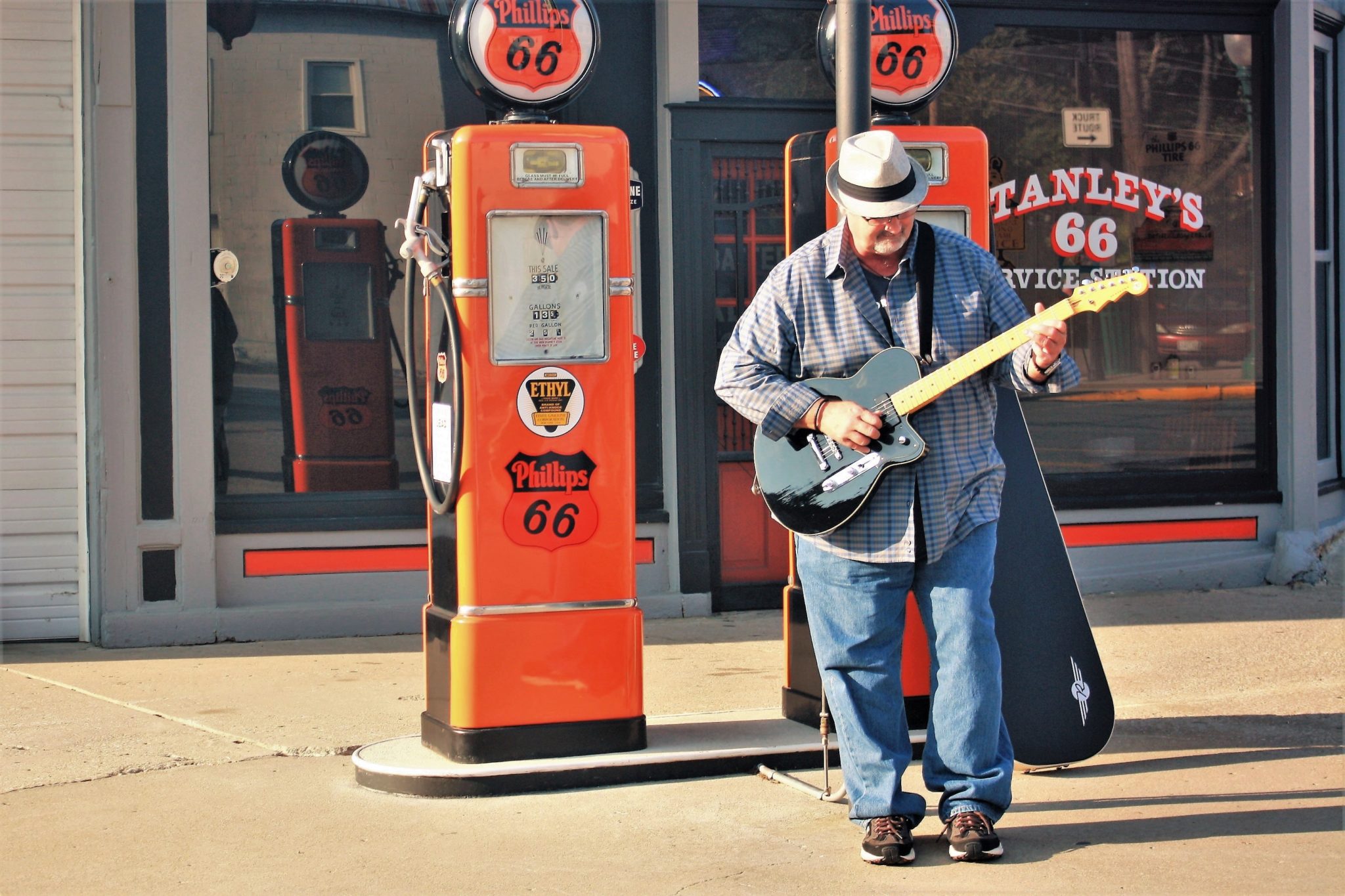 September 24, 2018 (Springdale, Arkansas) – A new single is out today from veteran singer/songwriter and worship leader Randy Seedorff. The song, “You Are Good,” goes for adds to Christian INSPO/Soft AC and Christian AC-formatted radio outlets.

“You Are Good” is the third single release from Seedorff’s seven-track solo project titled “Elevate,” which was produced by Larry Gann at Awe Struck Studios.

The new single release comes just days after Seedorff and his band Soul Purpose performed at Nehemiah Fest XII in Smithville, Missouri. The band was one of 50 acts that performed across four stages during the three-day event.