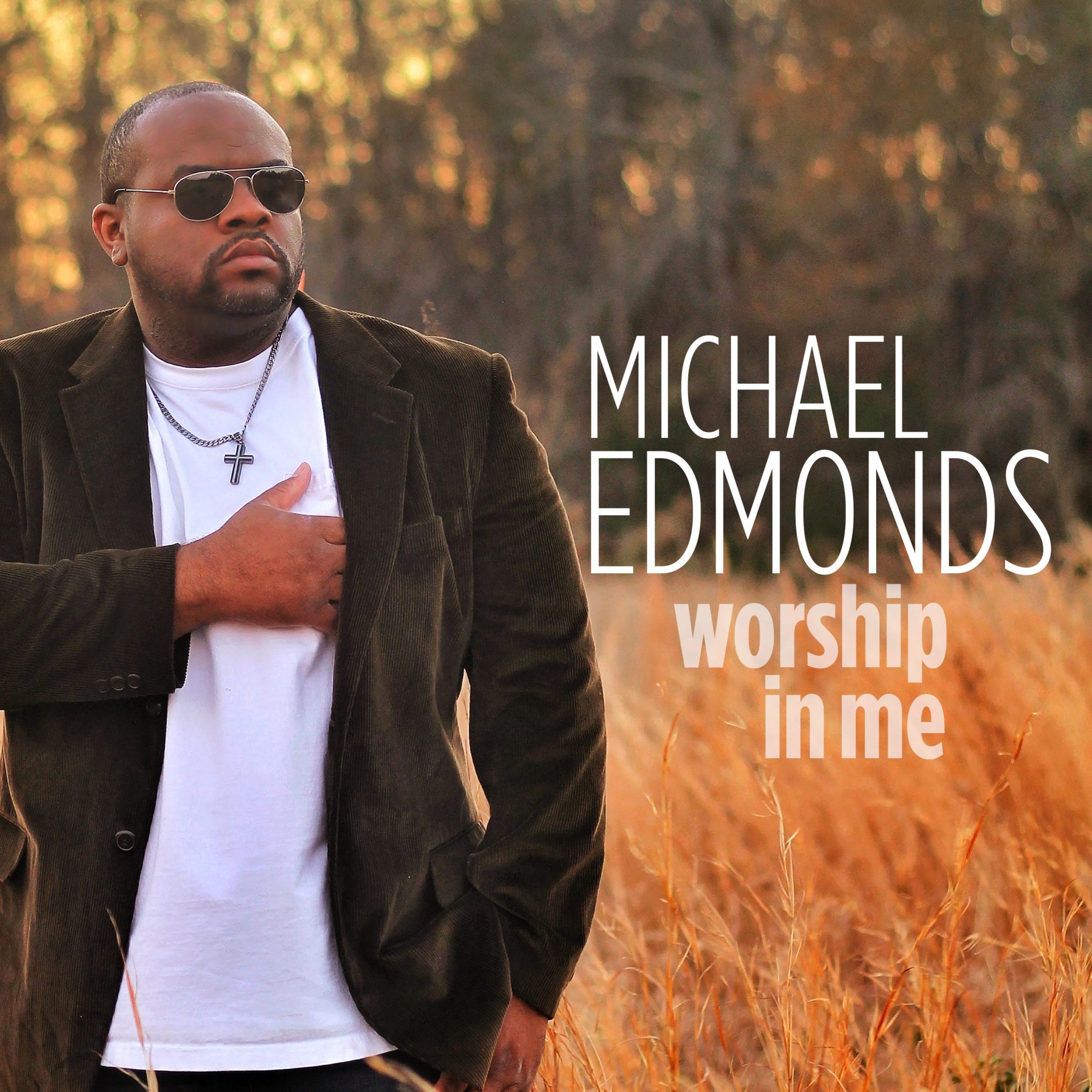 Edmonds credits his aunt with encouraging his musical pursuit.

“One day, when I was on the train coming from the studio, I felt God pulling on my heart telling me, ‘I didn’t call you to do this. You are supposed to do this for my Kingdom.’ I told the label I wasn’t doing this anymore and walked away,” Edmonds said “By the grace of God, I never heard from them again.”

In recent months, Edmonds has appeared on Cornerstone TV Network’s “Real Life 360” and on “Friends & Neighbors” from Atlanta Live Studios, which airs nationally on the NRB Network and several other broadcast stations. Edmonds