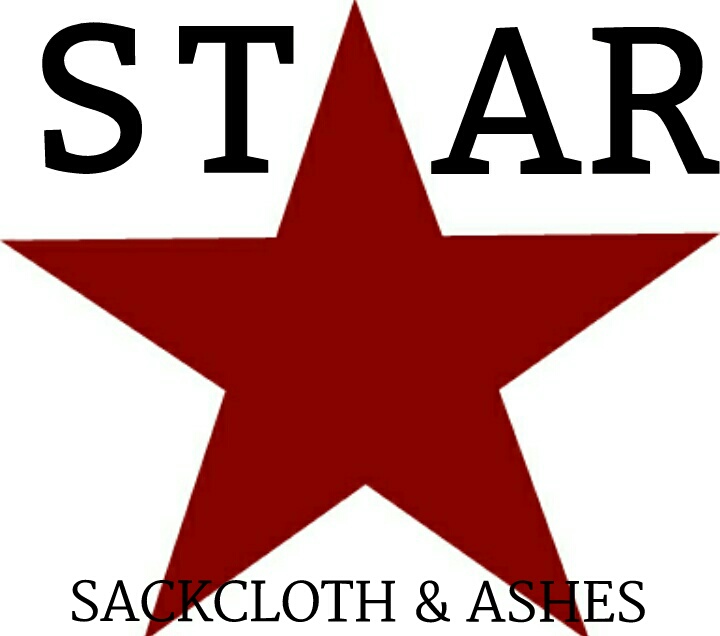 May 3, 2017 (Springdale, Ark.) – Twelve months after duo Sackcloth & Ashes released its debut single, “Sons of God,” which hit No. 2 on the ChristianRadioChart.com and found its way to international radio stations, the Missouri act is set to release the title cut from its upcoming release. The new song, titled “Star,” goes for adds today at Christian CHR and Christian Rock radio stations.

Sackcloth & Ashes, a pop/rock band, features lead vocalist Bobby Burns and Chad Hampton, drummer and band manager, who is legally blind due to an accident while serving in the Army.

“We formed Sackcloth & Ashes because we wanted a ministry-minded, high-energy band that focuses on the people that God puts in our path,” Hampton said. “We want people to have fun and experience God in a new, fun way when they’re around us.”

Since its release, “Sons of God” has enjoyed a year of radio activity, with the single finding its way into the Top 5 a number of times (and peaking at No. 2) at ChristianRadioChart.com, an international radio chart for indie artist that is based on stations added, rather than the spins-based charts, such as Billboard and others.