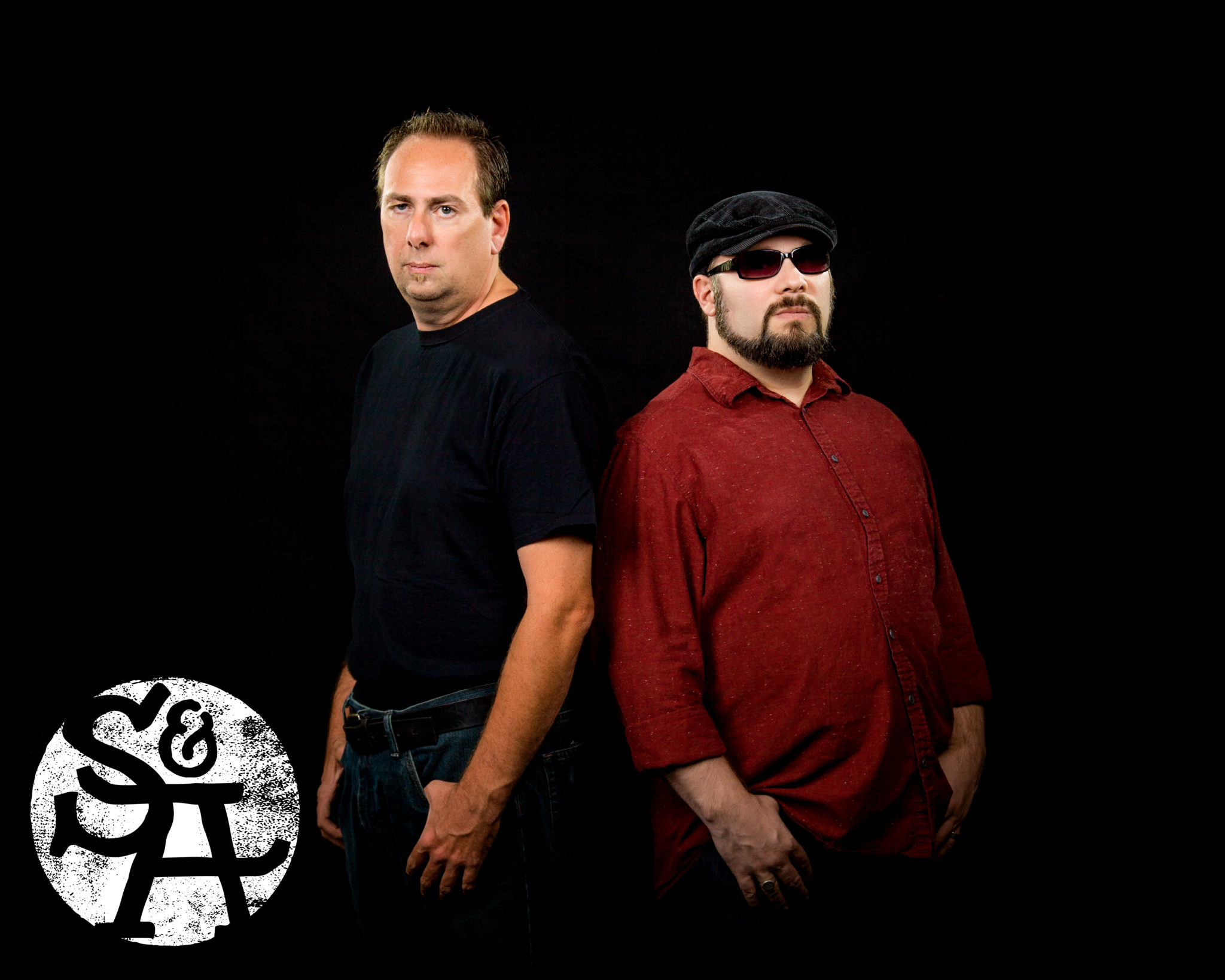 The duo features lead vocalist Bobby Burns and Chad Hampton, drummer and band manager, who is legally blind due to an accident while he was serving in the Army.

“We formed Sackcloth & Ashes because we wanted a ministry-minded, driven band that focuses on the people that God puts in our path,” Hampton said. “Our goal is for people to feel alive and free when they see us live or listen to our music.”

The band currently is shooting the video for “Sons of God,” which will be available at Sackcloth & Ashes’ website and YouTube.