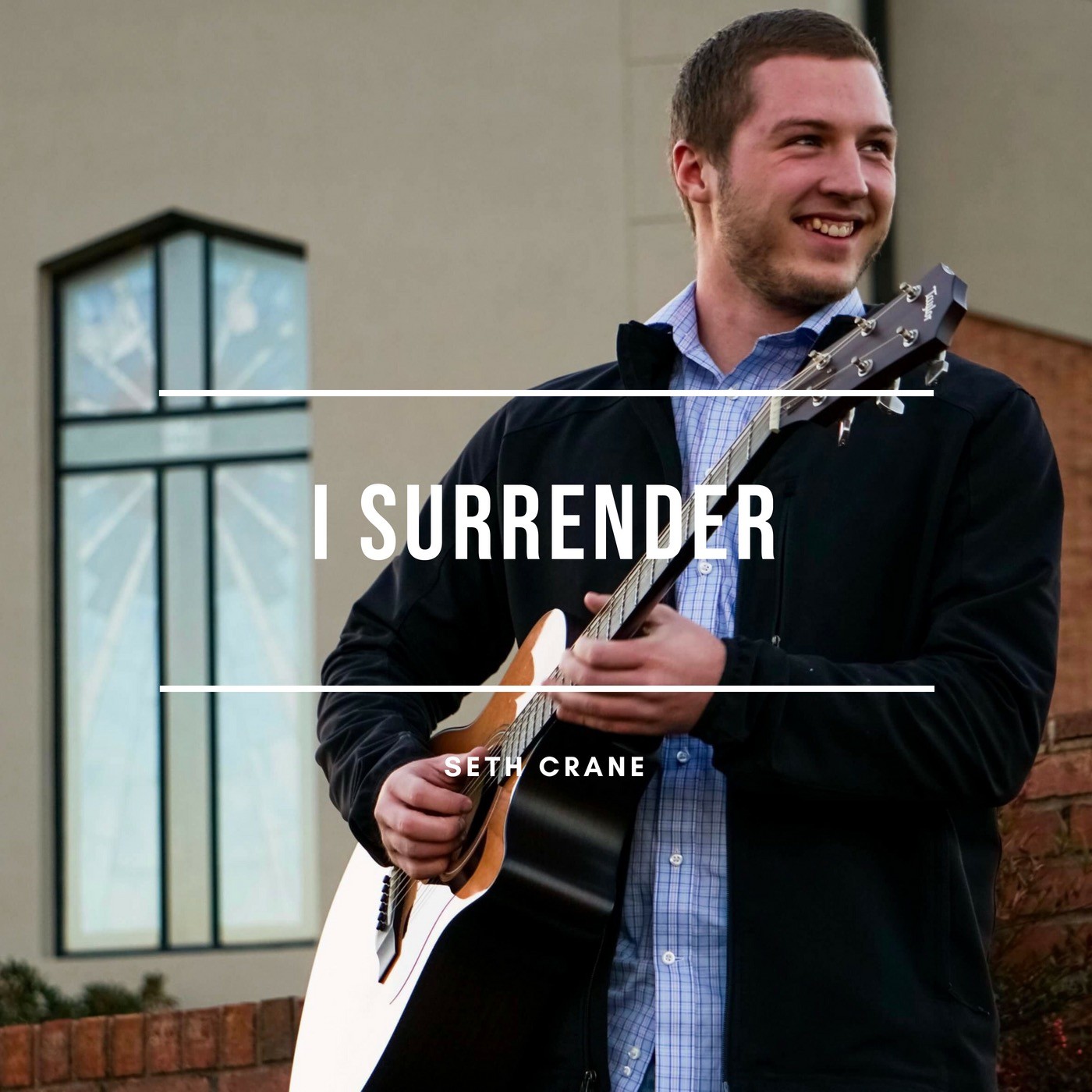 The end result is a CD titled “I Surrender,” which was produced by Ohana Music Group.