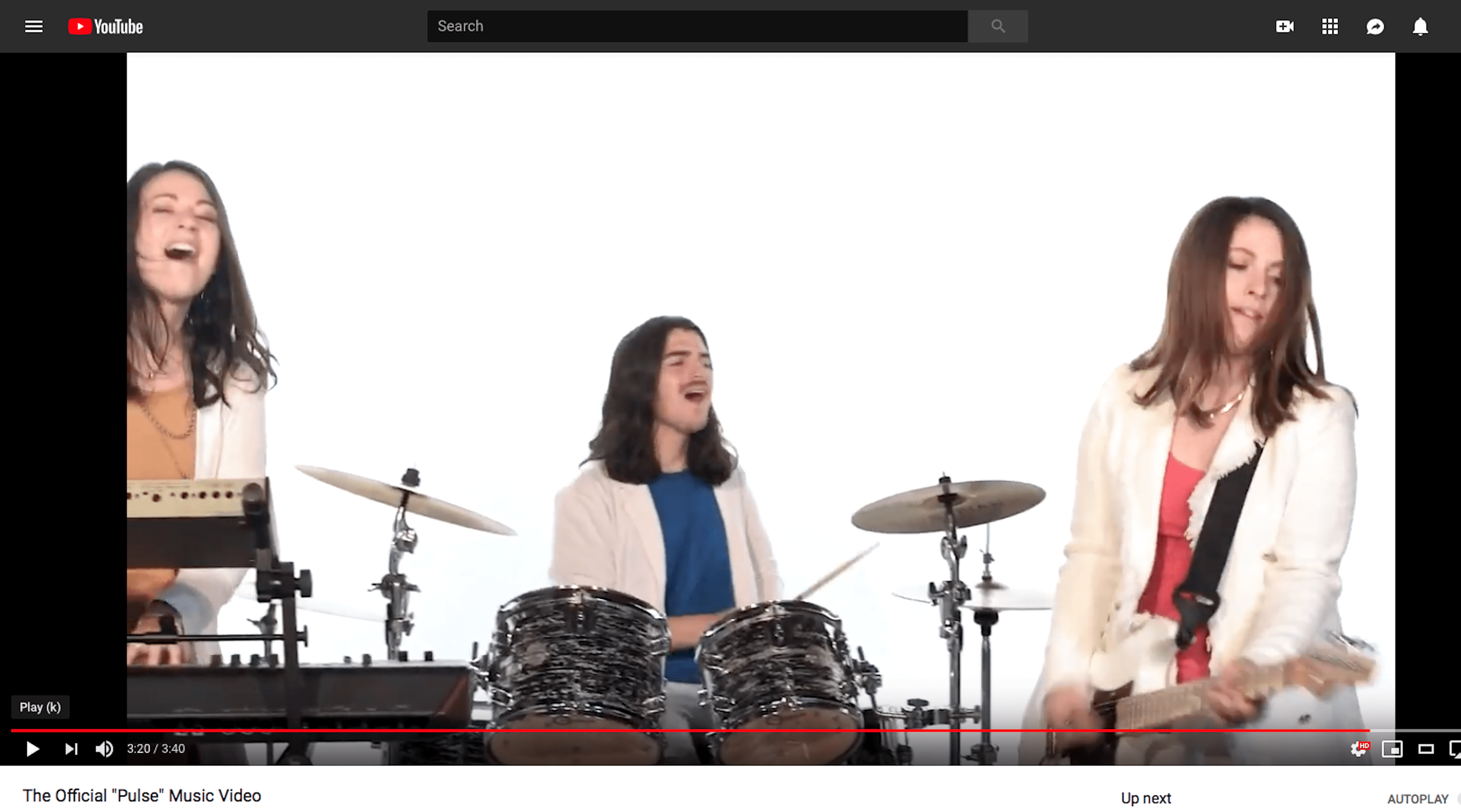 June 25, 2019 (Springdale, Arkansas) – The music video for “Pulse,” the title song from the project from sibling trio Scarlet Fade, is available today on YouTube.

Scarlet Fade will be on the road this summer, performing throughout the south from North Carolina to Alabama.