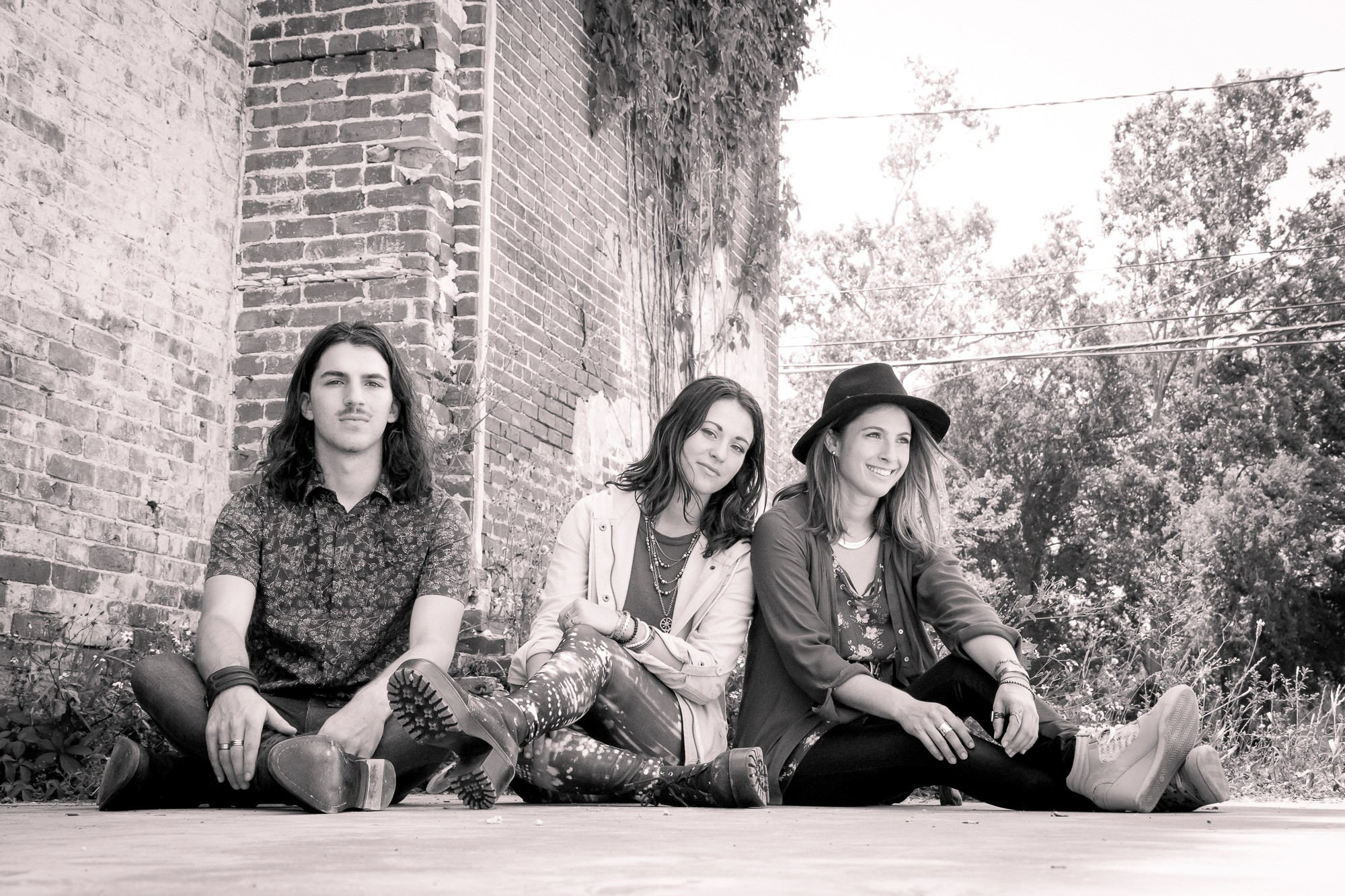 May 22, 2019 (Springdale, Arkansas) – “Pulse,” the title song from the upcoming project from sibling trio Scarlet Fade, is releasing today to Christian radio. The song, written by band member Jordan Hoffman and Cale Kight, who also produced the single, goes for adds to Christian AC and Christian CHR-formatted outlets.