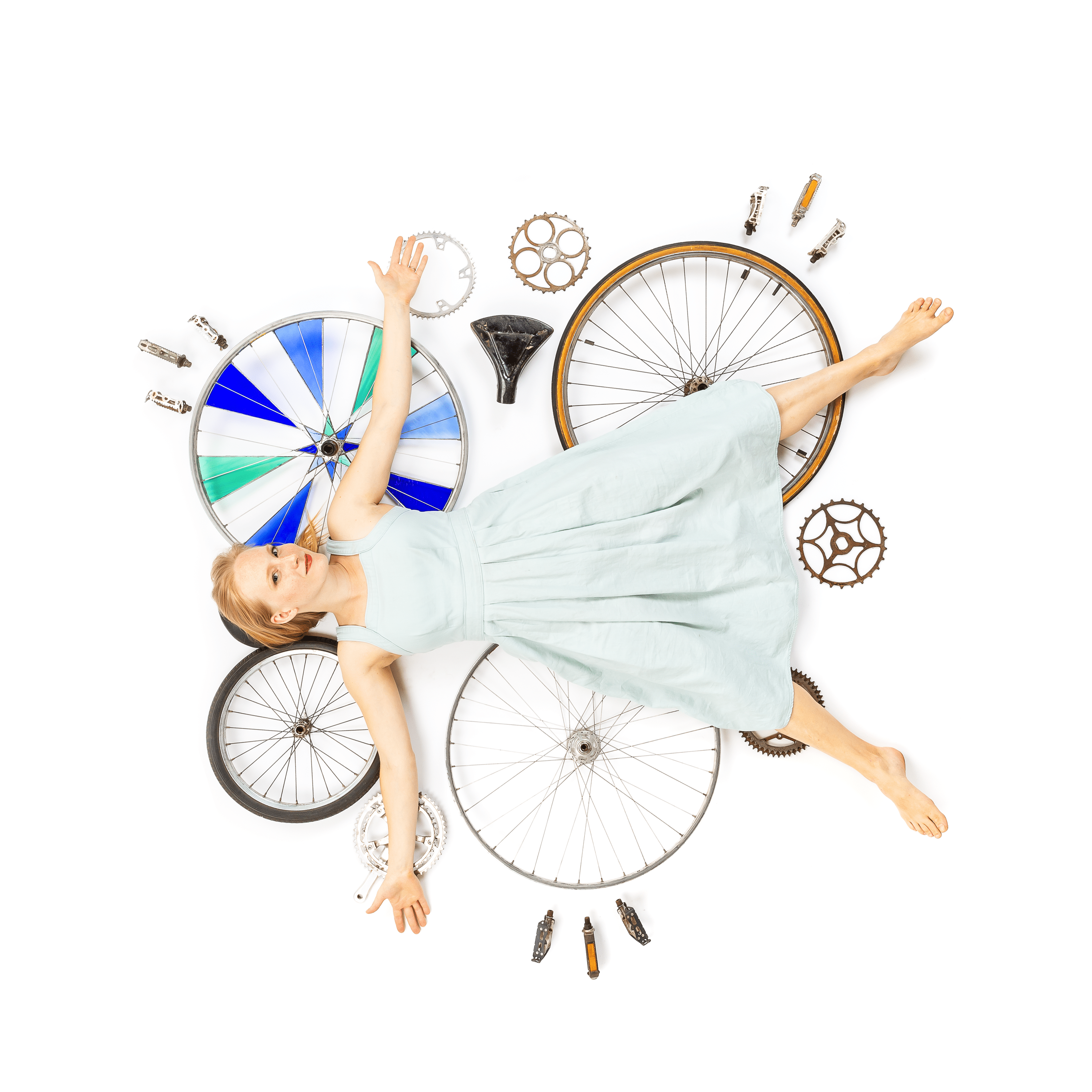 NASHVILLE, Tenn. (September 4, 2020) – Singer/songwriter Janet Blair announces the release of a new music project, along with a giveaway for her fans. Songs from the new album, “Over Under,” begins releasing today, with a single being released every two weeks until October 30.

The new music, which was produced by Matthew Odmark of Jars of Clay, is a set of love songs inspired by Blair’s family. Featuring piano, oboe, English horn, bass and drums, the songs range from light-hearted tunes about Blair’s three daughters to musical love letters to her husband of 12 years and heartfelt songs of apology.

“The album,” Blair says, “is about what love is and what makes it good. Sometimes I forget that.”

To celebrate the release of “Over Under,” Blair begins a Song-For-You giveaway today. Because Blair’s family inspired the new music, she wants to be inspired by others’ stories, inviting her fans to enter to win a song with a topic of their choice. It could be a song for their families or friends, or even a silly topic of their choice. The winner will receive an acoustic song about the subject written by Janet Blair. Three prize packs (2 CDs, a T-shirt, sticker, button) will also be given away. Details are available at janetblairmusic.com. The giveaway runs through September 30.