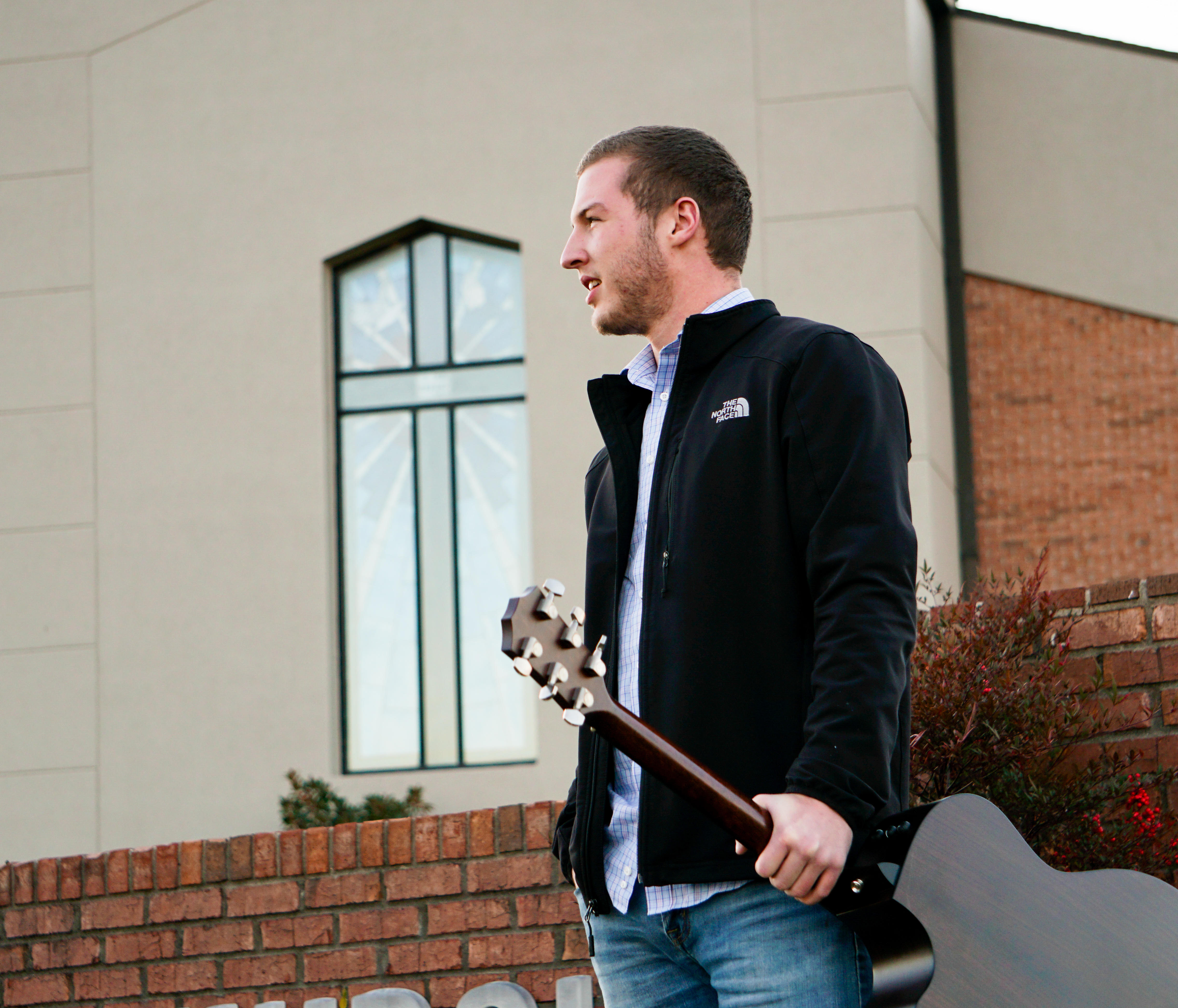 Crane wrote “Fly Away” after he and his mom had visited Bobby Ramage, a family friend who was in hospice care.

“When we left the hospital and were driving home, my mom and I talked about what it must be like for Bobby to be between earth and heaven, transitioning from this life to eternity,” Crane says. “From there, the lyrics to ‘Fly Away’ began to develop in my heart and mind. Ironically, just a few hours later, Bobby left this world and embraced Jesus face-to-face.”

Ramage’s family has expressed gratitude that Crane has paid tribute to their loved one in this way.

“My father would be so honored that encouragement for eternal life through Christ lives on through Seth’s song, inspired by the last few hours of his own life,” says LaTresa Badger, Ramage’s daughter.

The release of “Fly Away” follows Crane’s single, “I Surrender,” which debuted at No. 3 at CRC Weekly and hit the Top 5 at CRC Monthly. Crane is gaining international attention as “Surrender” continues to receive airplay throughout Australia, Ireland and The Netherlands, as well as currently playing in the United States.

“I Surrender,” the single, kicked off a writing season for Crane that resulted in his upcoming CD, which was produced by Ohana Music Group.