‘Heal the Land’ Goes for Adds Today at Christian Radio 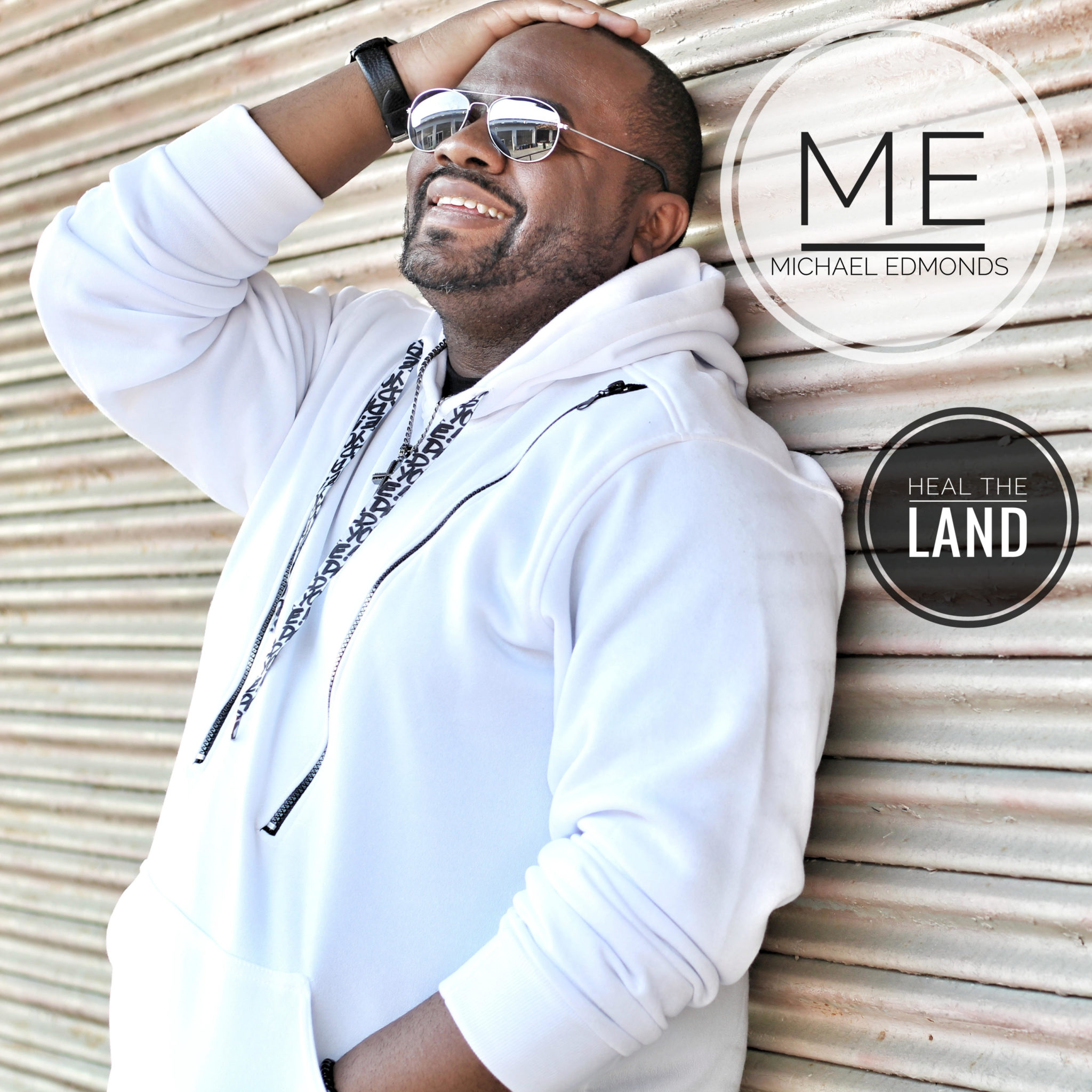 May 24, 2017 (Springdale, Ark.) – “Heal the Land”, written and produced by Michael Edmonds, goes for adds today to Christian INSPO/Soft AC and AC Christian radio. Jason Hutchins of Element Room Productions engineered the project. An afternoon spent watching his young daughter play amid a group of culturally-diverse children resulted in Edmond’s new single which asks God to heal the racial tension that plagues our society.

“One afternoon, I was watching my daughter, Heavenly, play at the park with kids of different backgrounds and colors,” Edmonds said. “It occurred to me that although there is a lot of racial tension in America, children naturally like one another and just want to play together. Until they are taught differently by the words or actions of others, children just want to get along. ‘Heal the Land’ is my prayer that all of us will be examples of love and unity to children, because they who are the next generation are watching us.”

Edmonds, who has been in music ministry as a singer/songwriter for more than 20 years, has a focused vision for his calling: draw the lost to a forgiving God by exalting the name of Jesus and be a reflection of His love and compassion. A native of Queens, N.Y., he overcame the challenge of being raised by parents who were addicted to drugs and his mother dying of AIDS at the age of 28 to pursue a music career. Although he started out in the secular music industry, Edmonds felt called to sing for the Lord, a path that has taken him to the stage of the legendary Apollo Theater. He also has appeared on numerous local and national TV and radio shows, won multiple national music awards and released a Top 5 single, “Overcome the World.”

Edmonds, who signed with McLaughlin Music Group International for management this month, recently appeared on Cornerstone TV Network’s “Real Life 360” and is scheduled to appear on “Friends & Neighbors” in Atlanta Live Studios on May 25th which will be seen nationally on the NRB Network and several other broadcast stations.

In addition to being a recording artist, Edmonds serves at New Life Christian Fellowship in Goose Creek, S.C. He and his wife, Krissy, have one daughter, Heavenly.