‘THE CHUCKIE PEREZ SHOW’ RETURNS FOR A THIRD SEASON 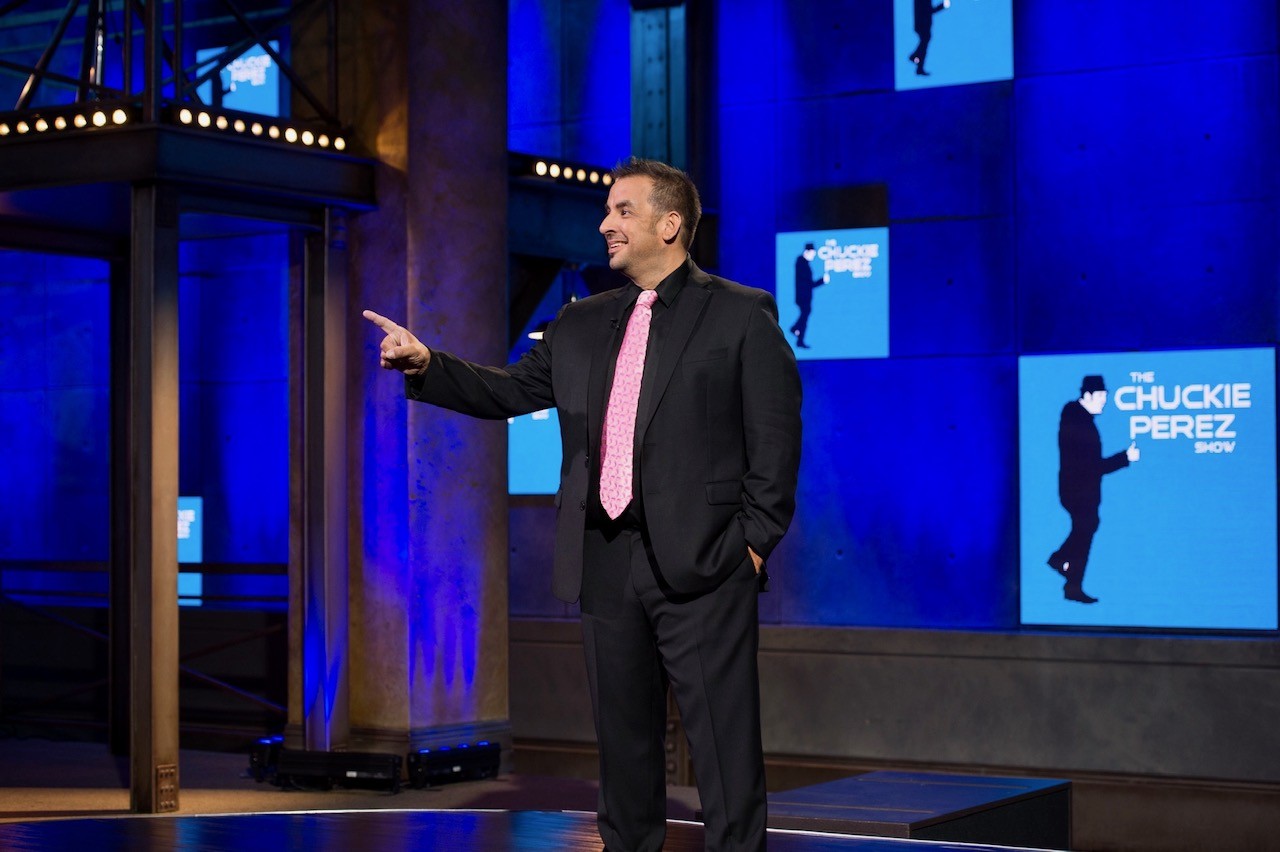 Perez has teamed with Vince Foglio of Milestone Media Productions for the new season. Perez and Foglio have a long-term working relationship of approximately 15 years, with Milestone Media serving as part of the production team for the pilot episode of “The Chuckie Perez Show” in 2016. Perez will continue as executive producer and share producer roles with Foglio.