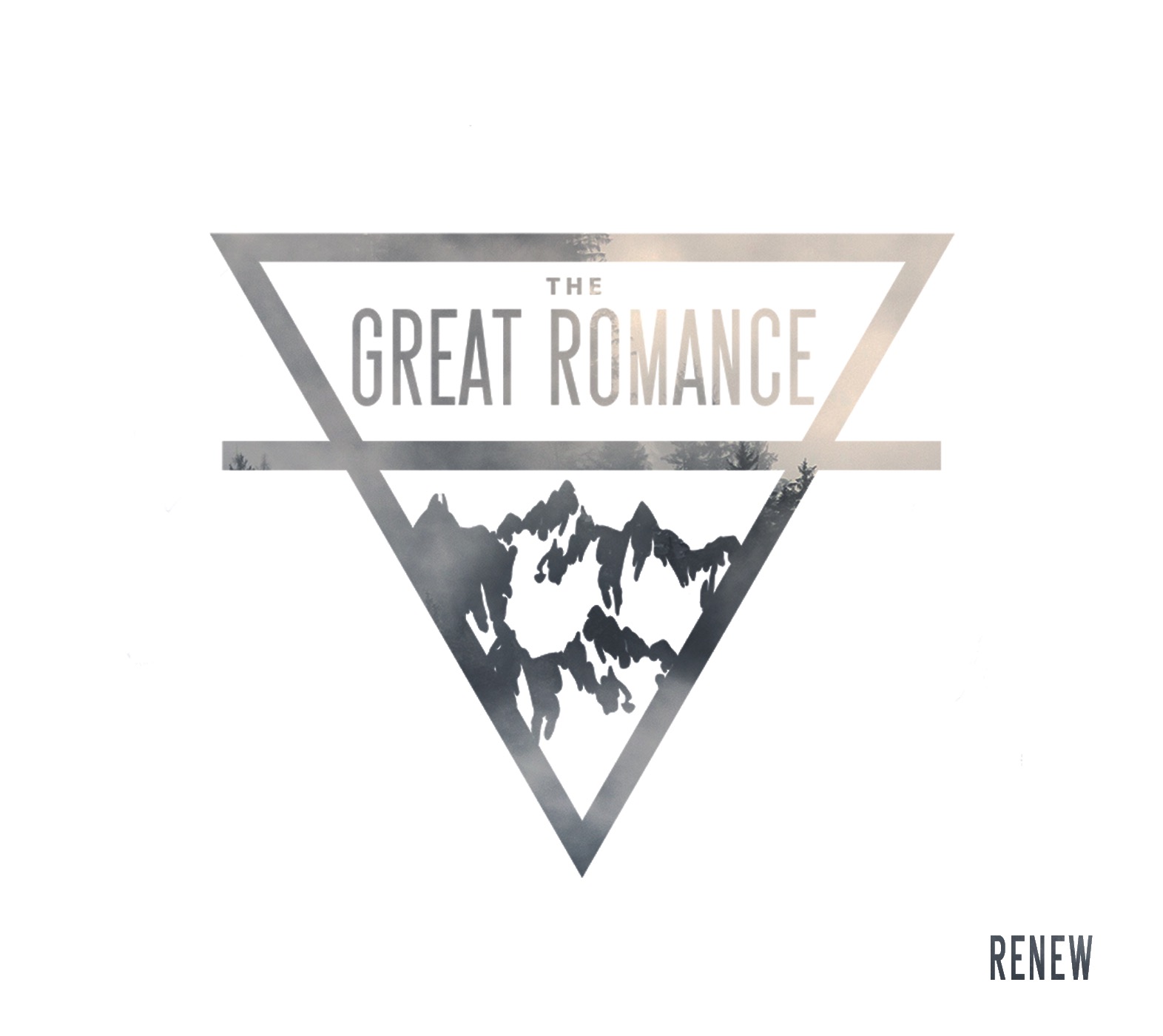 The band’s name, according to Matt Vollmar, the band’s lead singer and frontman, is a nod to the greatest relationship anyone can have. “Jesus Christ, as our Savior, is the greatest romance of our lives,” he said.