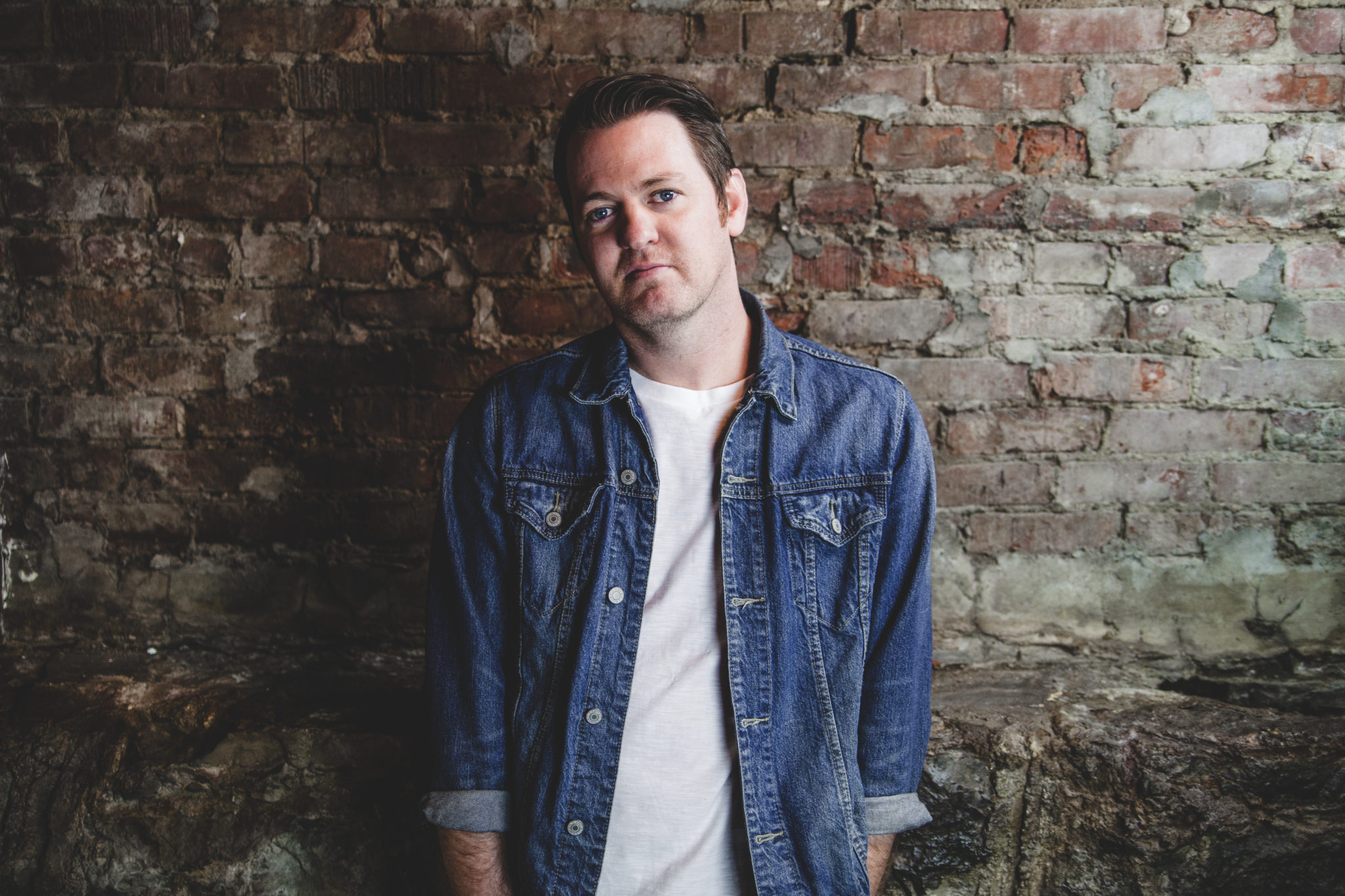 “Stolen Me” is one of 10 songs on the worship band’s greatest hits album “Renew,” a collection of music produced by some of the Christian music industry’s top producers, including Salmon, Rusty Varenkamp (Building 429, Tenth Avenue North, Toby Mac) and Chase Weber (Cody Carnes).

The band’s name, according to Matt Vollmar, the band’s lead singer and frontman, is a nod to the greatest relationship anyone can have. “Jesus Christ, as our Savior, is the greatest romance of our lives,” he said.