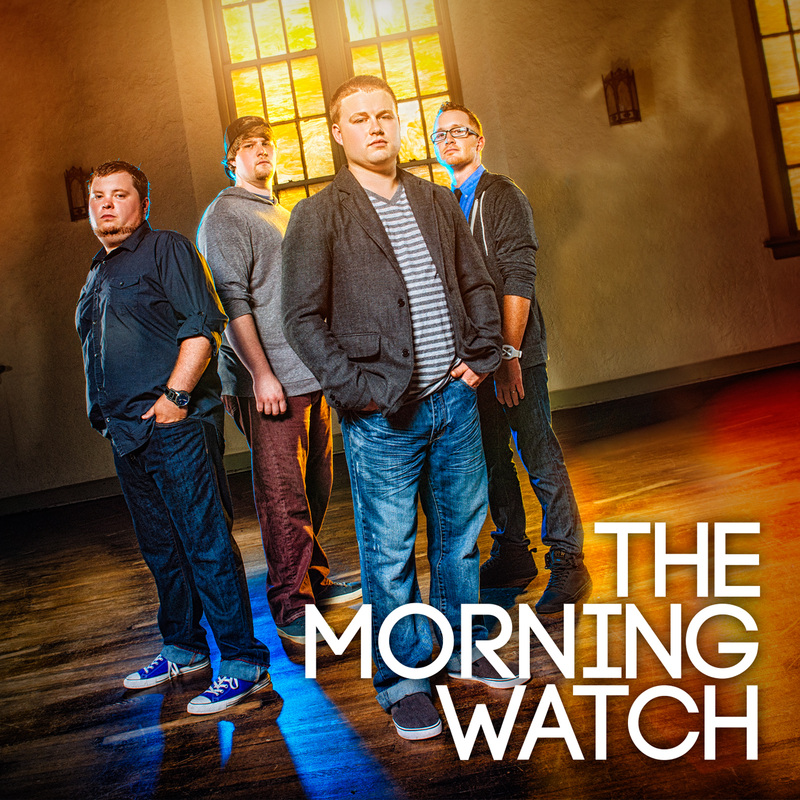 “Today is a day that all of us in the band have prayed over for a long time,” says Josh Knight, lead vocalist and acoustic guitarist. “To be able to share our music with people around the world is humbling, but we are committed to making music that honors God and tells people our stories of struggles and triumph.”

The five-song EP features “Greater Love,” “Only Hope,” “Ye Of Little Faith,” “Through It All” and “To The Other Side,” five tracks written by the members of the band.

The Morning Watch, whose music may appeal to fans of Tenth Avenue North, Finding Favour, Chris August and The Afters, is debuting a new band name with the release of the EP. The foursome formerly were known as Living Love.

“We wanted to go with something different, but that also fits our musical style and the goal of our ministry,” says Haywood regarding the name change. “The name comes from Psalm 130:6. ‘My soul waits for the Lord more than watchmen for the morning, more than watchmen for the morning.’ The morning watch is commonly known as spending the first part of your day alone with God, in personal devotion and prayer. We want our ministry to reflect that when we are playing our music, this is our personal devotion and prayer to God and we are playing it for Him.”

“Our message also is that no matter what we or anyone is going through,” Knight says, “God is always on time.”

One part of the group’s ministry is its openness about the struggles with anxiety and depression among a couple of the band members, challenges, they say, because of the camaraderie they share.

“I appreciate having the guys in the band there to talk through the stuff and be there for me,” Knight says. “To have friends to rely on and walk this journey with me has encouraged me. That’s the goal of our music too: to provide encouragement and hope because we all have struggles.”