THE RESCUED RELEASES ‘I PRAY TO YOU’ TO CHRISTIAN RADIO 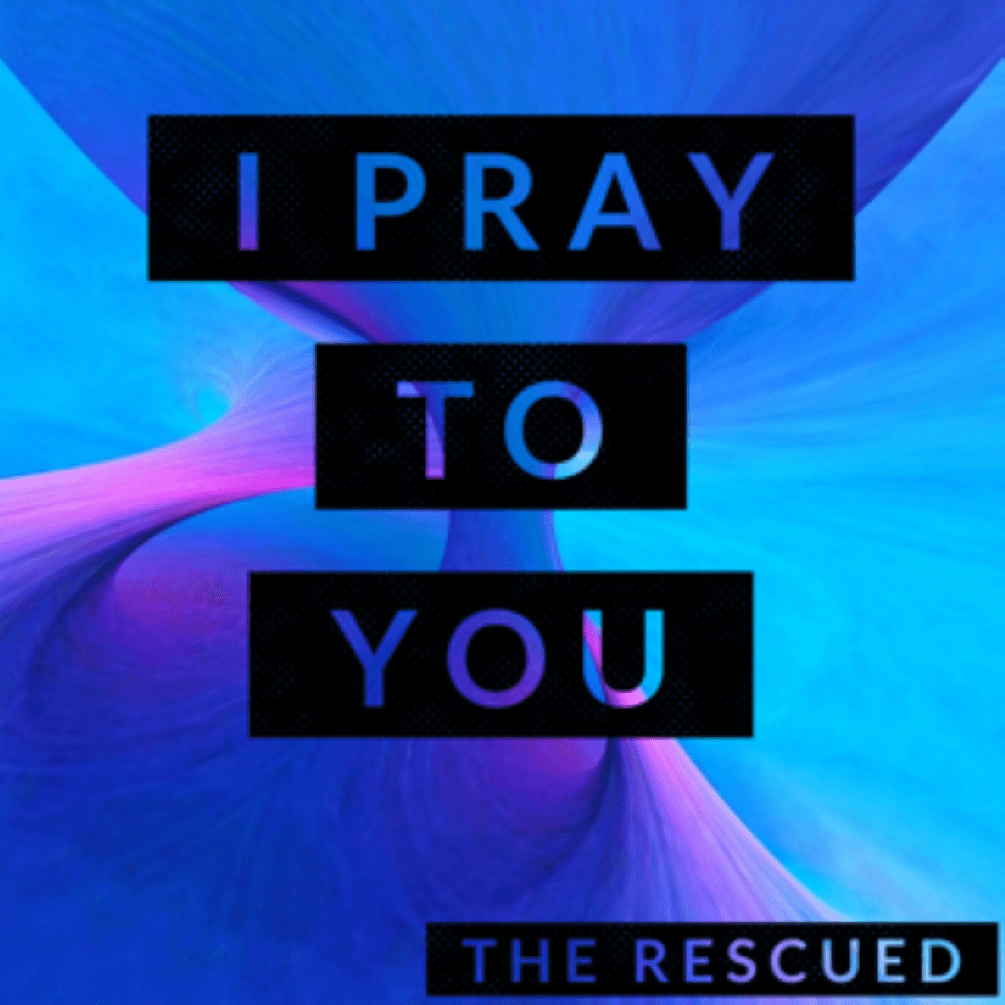 NASHVILLE, Tenn. (March 2, 2022) – “I Pray to You,” the third single release by The Rescued, a worship collective started by songwriter/musician James Jones, is set to drop at Christian AC and Worship-formatted radio outlets today. “I Pray to You” follows the No. 1 single, “Fill My Cup.”

Written by Jones and produced by Kevin Clark, the new single is the debut release under The Rescued Entertainment Group Label.

A collection of music, “The Rescued Unplugged Live,” was released in 2021 across multiple platforms and is available to purchase at betherescued.com/music.

“The production quality of this album is amazing,” says lead vocalist James Jones. Kevin Clark, a producer out of St. Louis, mixed and mastered the audio and Blue Ocean Media Group produced the video.

The Rescued is the result of Jones gathering St. Louis area worship leaders and musicians to work together to create an all-acoustic set of 25 original songs. The collective selected their seven favorites and created full band, radio versions that became the first, self-titled EP.

“Our goal is to bring light to the world and show God’s love through the songs he has poured into us.” Jones says.”John 1:5 says, ‘The Light shines in the darkness. The darkness has never been able to put out the Light.”

Because the team wanted to share its message with the surrounding community, The Rescued began playing at local churches and venues, including Church at the Bar, a local hot-spot for libations and worship. Church at the Bar was a good fit for The Rescued’s mission of reaching new Christians through music. 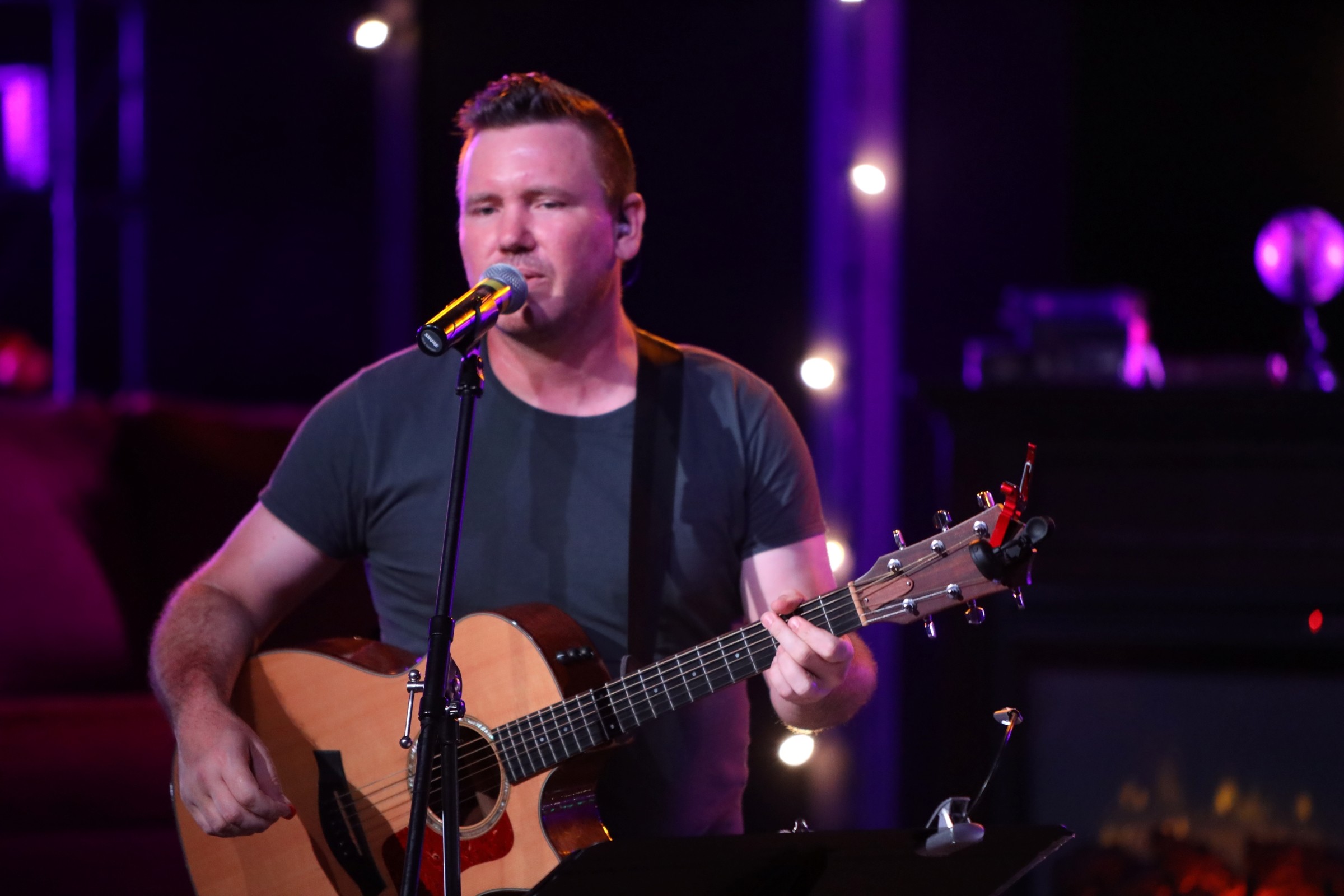