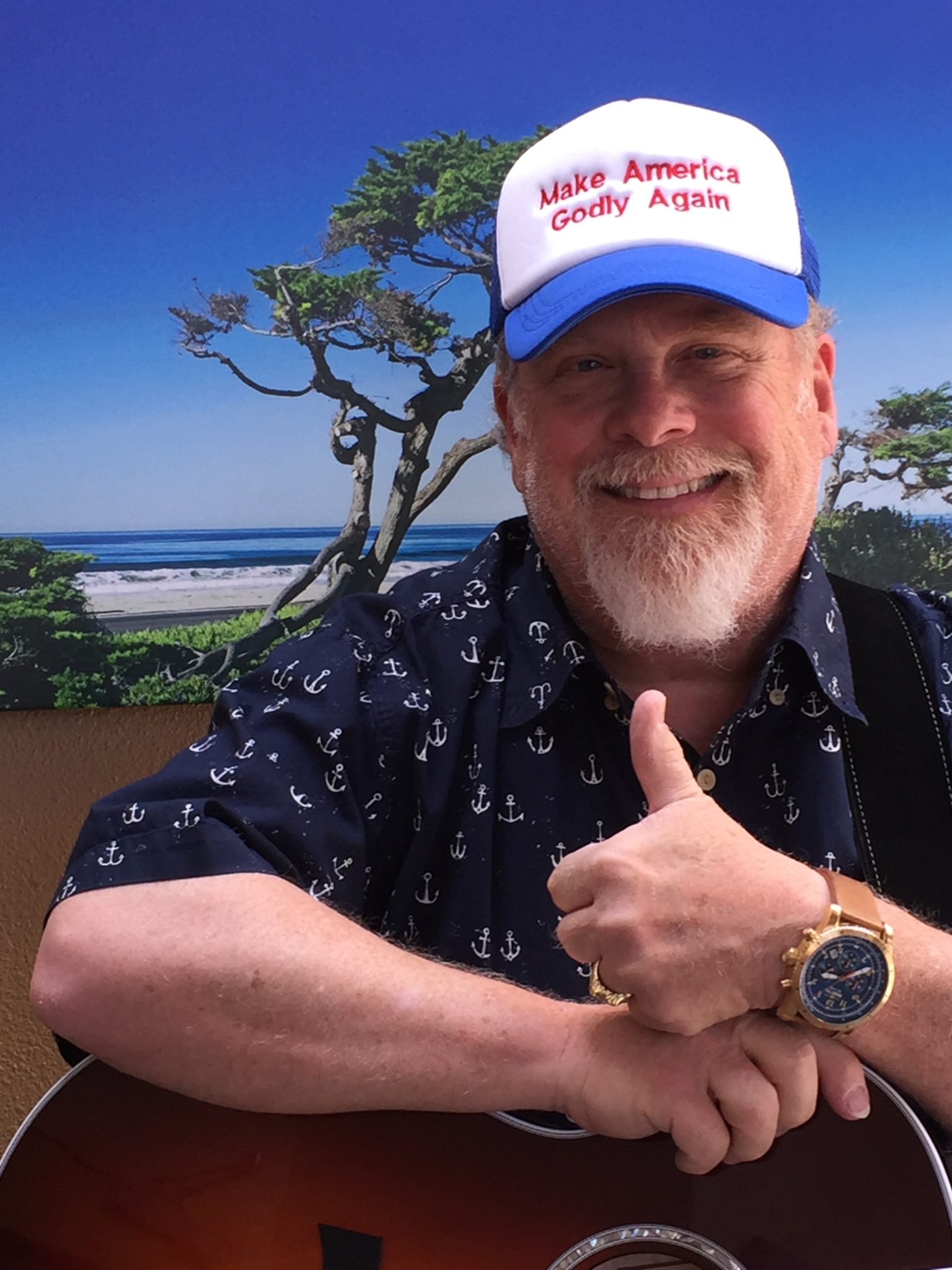 The tender song conveys a grandparent’s prayer that love shown through the years will translate into a desire for the grandchild to know Jesus better.

In the chorus, Brown sings:

Brown, whose career has spanned almost five decades, has recorded 25 albums and traveled through all 50 U.S. states and to 50 countries. Nine of his singles have hit No. 1, including “He Will Carry You,” which has been translated into multiple languages globally.

In addition to writing and performing music, Brown is ordained through The Southern Baptist Convention and helps church plants in the Southern California area.