‘Loved Me First’ Going for Adds To Christian Radio Today 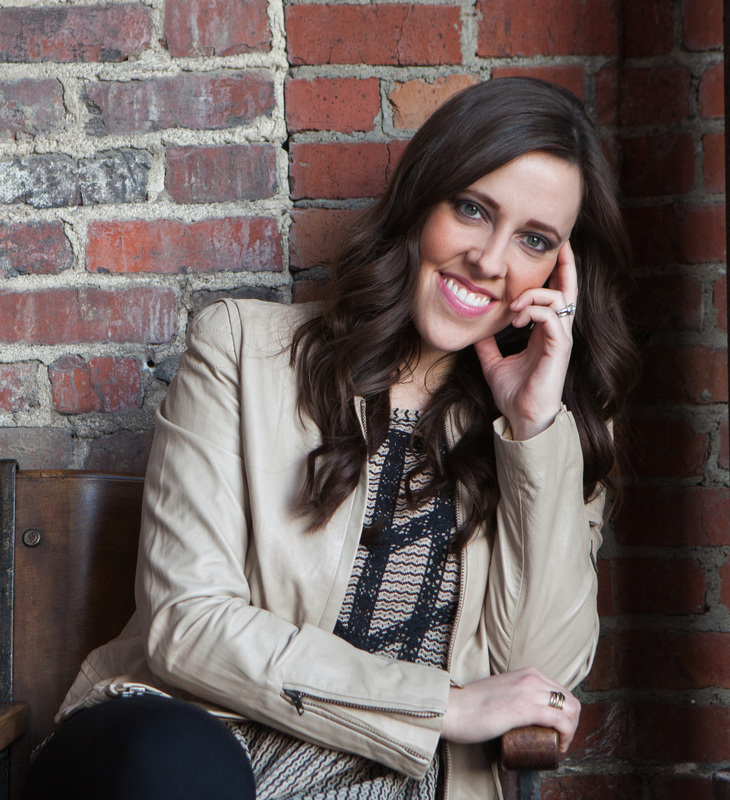 “I am beyond excited to share this new song, ‘Loved Me First’ with everyone for the first time!” Johnson said.  “Life can be so hard and overwhelming at times, and it’s during those times we need a song that both lifts our spirits and speaks deep, profound truth over us, to remind us of who God is and what He has done.  This song celebrates the name of Jesus, the only Name that has the power to calm our fears.  That one word, the Name of Jesus, means everything.”

Known for writing the powerful worship anthem “Power of the Cross”, which has been recorded by Natalie Grant, Steve Green and is being used in churches worldwide, Johnson has served as worship leader alongside Beth Moore, Tony Nolan, Andy Stanley, and toured North America with renowned Irish hymn writers Keith and Kristyn Getty.

After graduating from Belmont University in Nashville, Tenn., in 2007, Johnson’s songs began to gain the attention of the Christian music industry, as “Power of the Cross” was awarded Song of the Year by the Gospel Music Association at the 2008 Music In The Rockies Conference.

Johnson’s first independent album “Mosaic of Grace” was released in 2009, which led the singer/songwriter to sign her first publishing and recording deal with LifeWay Worship in February 2011.  In August 2012, her EP “Power of the Cross” was released in partnership with Maranatha! Music, with the lead off single “All Things Beautiful” impacting Christian radio formats.

As God continued opening more doors nationwide for Johnson to minister through her music, her full-length worship album “Your Kingdom Come” was released worldwide in September 2014 in partnership with LifeWay Worship and Elevate Entertainment.