ZACHARY RAY ANNOUNCES VIDEO DEBUT FOR ‘EYES ON YOU’

Proceeds from No 1 single benefit cyclone relief in Eastern India 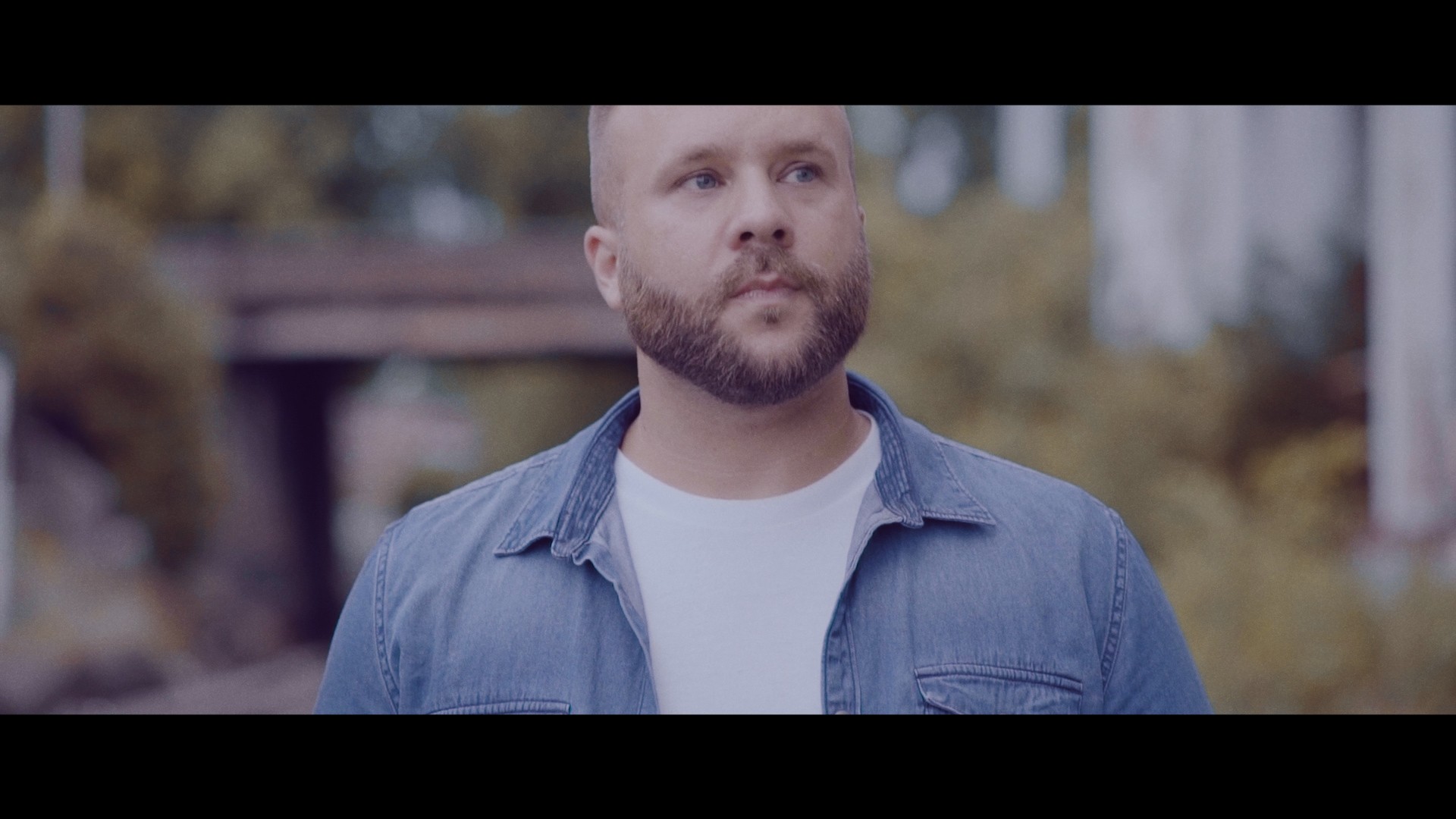 June 24, 2020 (Nashville, Tennessee) – Christian artist Zachary Ray announces today’s video premiere for his No. 1 debut single, “Eyes on You.” The video can be viewed on Facebook and YouTube.

“In the unusual times and uncertainties of today’s world, my faith is what I cling to and I keep my eyes on The One Voice that’s constant and full of hope,” Ray says.

“Eyes on You” debuted at No. 1 on the CRC Weekly chart in May and placed No. 2 on the CRC Monthly chart.

In addition to releasing to Christian AC-formatted radio outlets, the single also is available at all digital retailers, including iTunes and Spotify.

Proceeds from “Eyes on You” will benefit relief in Eastern India and Kolkata, areas where Ray has lived for the past decade, that recently were devastated by a once in a century cyclone.

“My family has lived in this region for so long it has become our community,” Ray says, “and I wanted to do something to help.”

Ray has been using the gift of music to teach and train aspiring musicians for more than 12 years. During the past decade, he has lived in India where he teaches at Calcutta School of Music. He also started a company, Chaitown Creatives, where he teaches and trains young musicians and vocalists. Ray met his wife while working in India; the couple has a two-year-old and another baby on the way.