‘Eyes on You’ Goes for Adds Today to Christian AC Radio 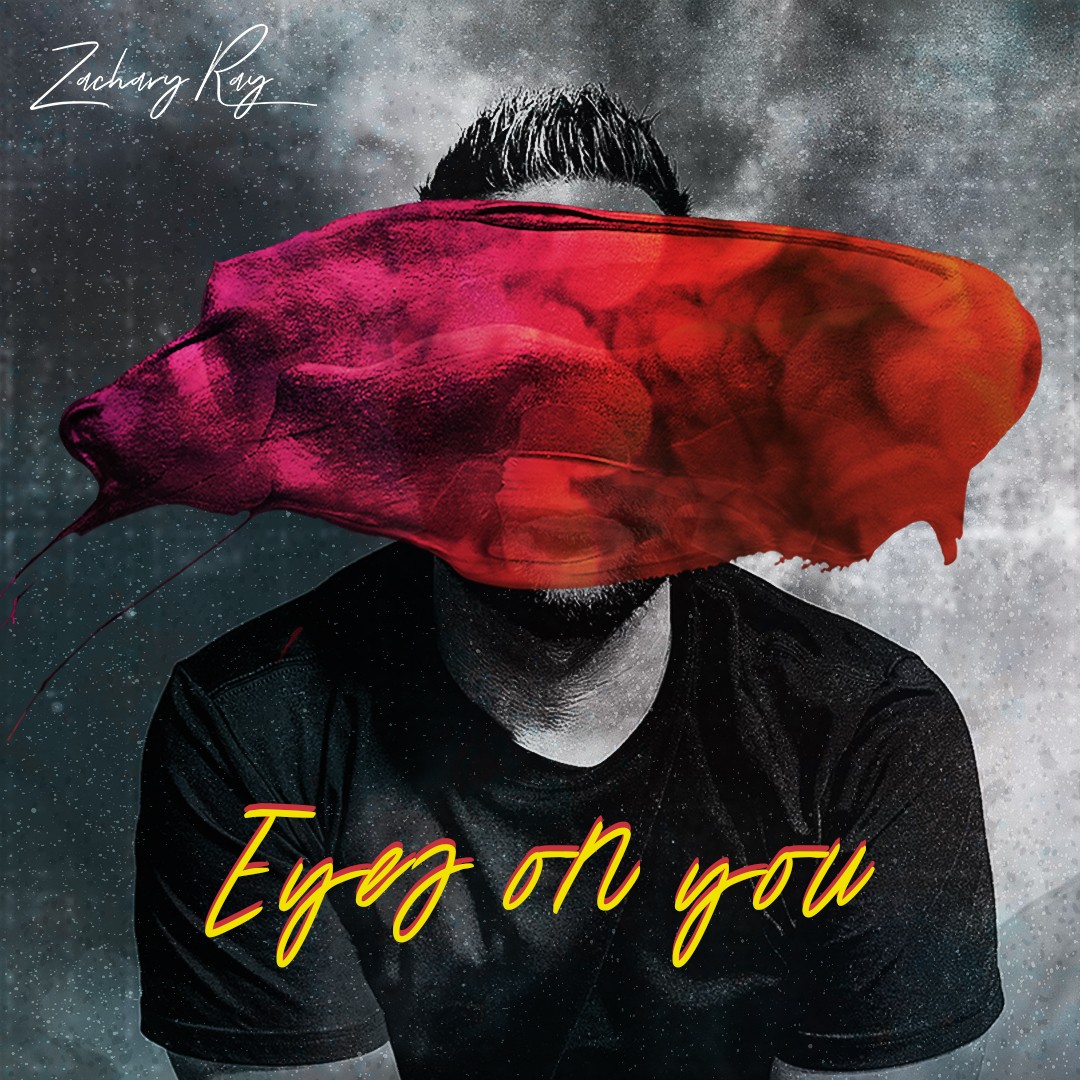 May 27, 2020 (Nashville, Tennessee) – “Eyes on You,” a new single from Zachary Ray is releasing to Christian AC-formatted radio outlets today. The single also is available at all digital retailers, including iTunes and Spotify.

“Eyes on You,” co-written by Ray and Katelyn Clampett, was produced by Brandon Bee.

“I see music as a tool that can be used to bring transformation and healing for people around the world,” Ray says.

.Ray developed a passion for music as a young boy, first singing in his dad’s church. He then pursued the passion at Berklee College of Music, where he studied vocal performance and music business.

Ray has been using the gift of music to teach and train aspiring musicians for more than 12 years. During the past decade, he has lived in India where he teaches at Calcutta School of Music. He also started a company, Chaitown Creatives, where he teaches and trains young musicians and vocalists. Ray met his wife while working in India; the couple has a two-year-old and another baby on the way. 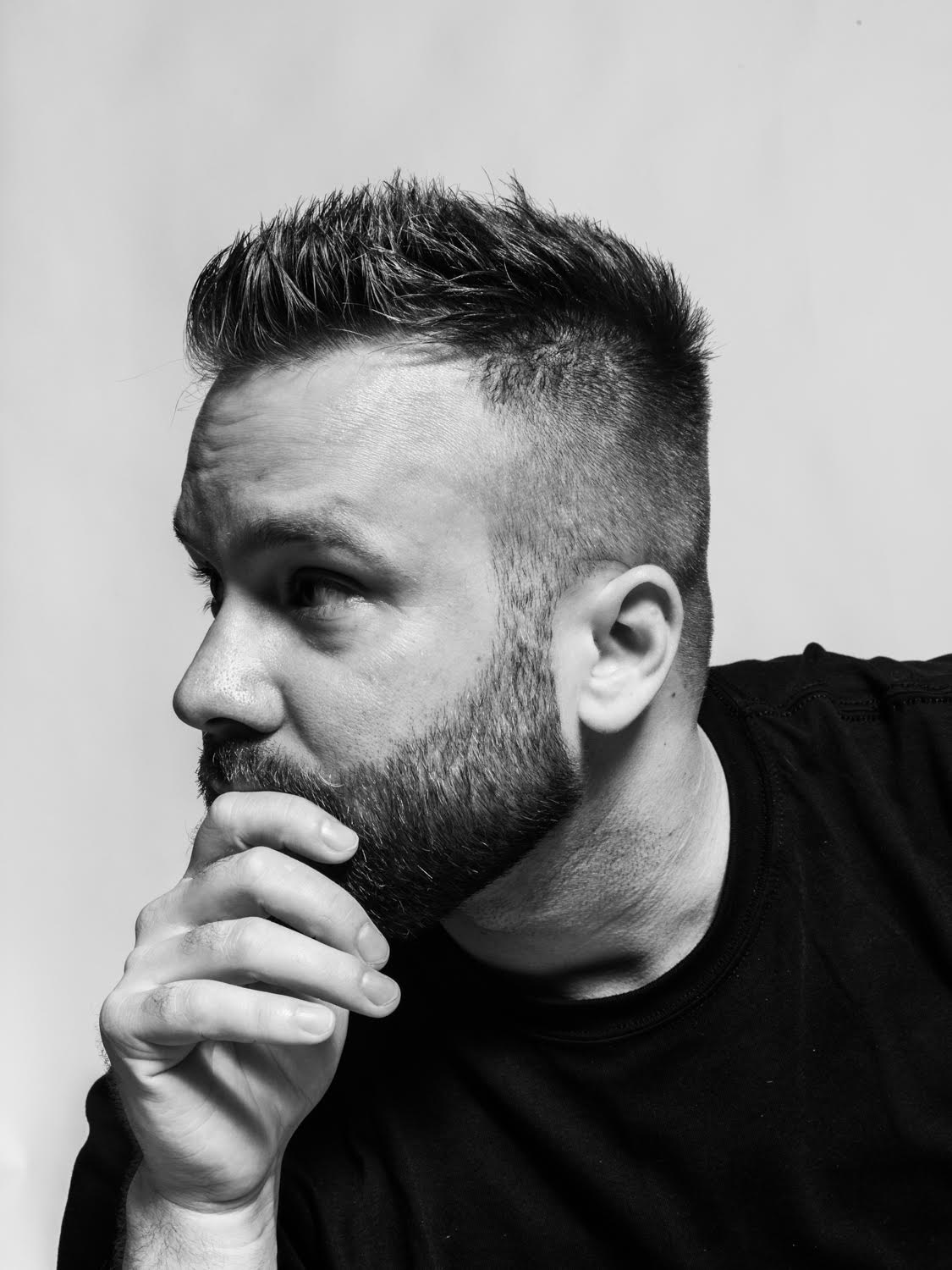